Scholar in Japanese literature, poet. Born in Shizuoka. His father was a samurai of the Shizuoka Clan, as well as the clan doctor. His mother was a daughter of a scholar of ancient Japanese culture, Naohide Matsuki. In 1853, he started to work for the clan as a cadet jodai-yoriki samurai in Sumpu Castle. In 1856, he became a student of Kin-en Matsuki and learned Chinese studies from Sekizai Totsuka. In 1871, on haihan chiken (the abolition of clans and establishment of prefectures), he entered government service with Aichi Prefecture. He worked for the Religion Ministry in 1873, and Ministry of Education in 1879, Tokyo Women's Normal School in 1890 and the First Higher Middle School in 1891. In 1897, on the recommendation of Masakaze Takasaki, he joined the staff of Outadokoro (Imperial Poetry Bureau). In addition, in 1902, he was appointed a School Song Selection Board member. He wrote many commentaries on waka poems and Japanese classics. Died at Jan. 29 according to another source. 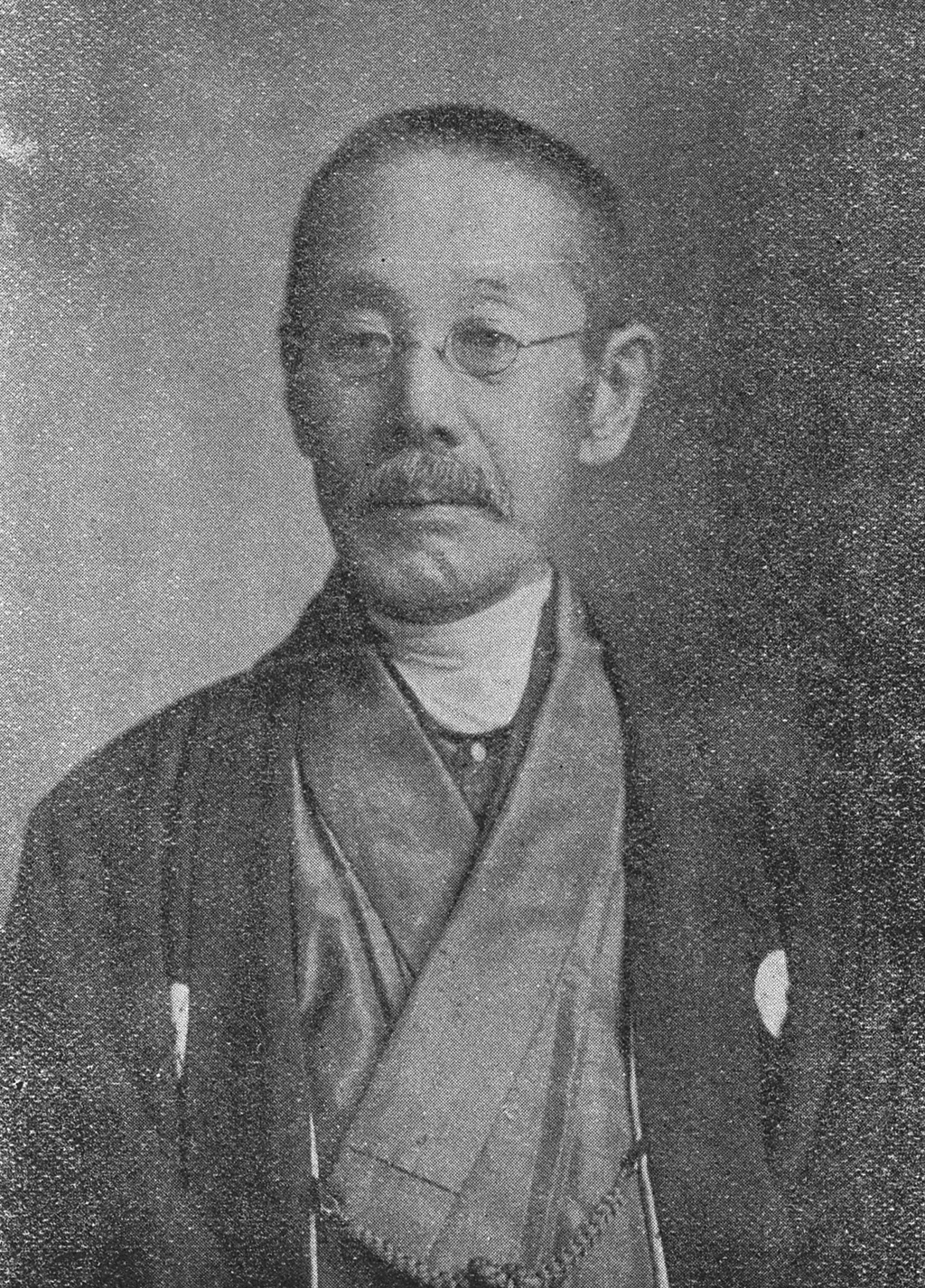