Military officer, statesman. Born in Tokyo as a son of Hidenori Tojo, a military officer. He graduated from the Military Academy and the Army War College. He became chief of staff of the Kanto Army in 1937 and Vice War Minister in the following year. Fully displaying his talent as an able official, he was called "Razor Tojo". After concurrently serving as Inspector General of Army Aviation and chief of the Army Aeronautical Department, in 1940 he became War Minister in the second and third Konoe cabinets. In 1941, replacing Fumimaro Konoe, he became Prime Minister and concurrently held the offices of Minister of War and Minister of Home Affairs. With the early operational success of the war against the United States and Britain in the background, in 1942 he implemented an election called Yokusan Senkyo (the general election of 1942), based on the candidate recommendation system aiming at establishing a pro-Tojo parliament. This election made it a parliament in name only and strengthened the dictatorial war regime. In February 1944, he concurrently held the office of chief of the General Staff. However, the senior statesmen began to criticize him strongly for deteriorating the war situation, and in July his cabinet resigned en masse. After defeat in World War II, he tried to commit suicide but failed. He was convicted as a class-A war criminal and sentenced to death by hanging in International Military Tribunal for the Far East. 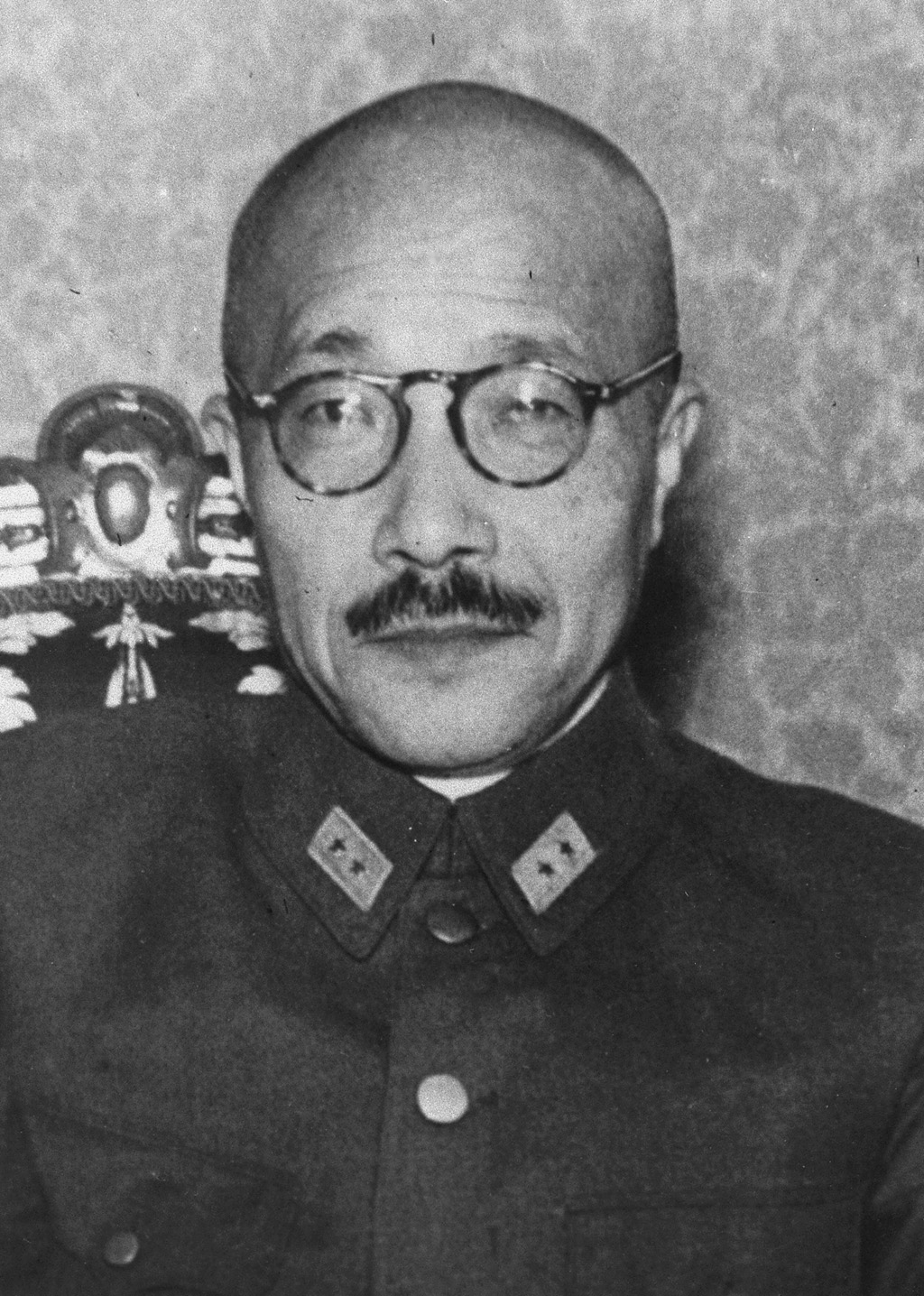