Military officer in the early Meiji Era. Born in Miyazaki as the son of a samurai of the Kagoshima Clan and adopted by a goshi (lower-ranked country samurai), Heibei Tanimura. In 1870, he entered the private school of Nariaki Sonoda, an instructor in Yamaga-style military tactics. In 1872, he entered the army and became a soldier deployed in the Kumamoto District. He served in the Saga Rebellion (1874) and Shinpuren Rebellion (1876). During the Satsuma Rebellion in 1877, on the orders of his commander-in-chief, Tateki Tani, he managed to escape from the besieged Kumamoto Castle and served as liaison with the government relief forces. He died in the Battle of Tabaruzaka on March 4. 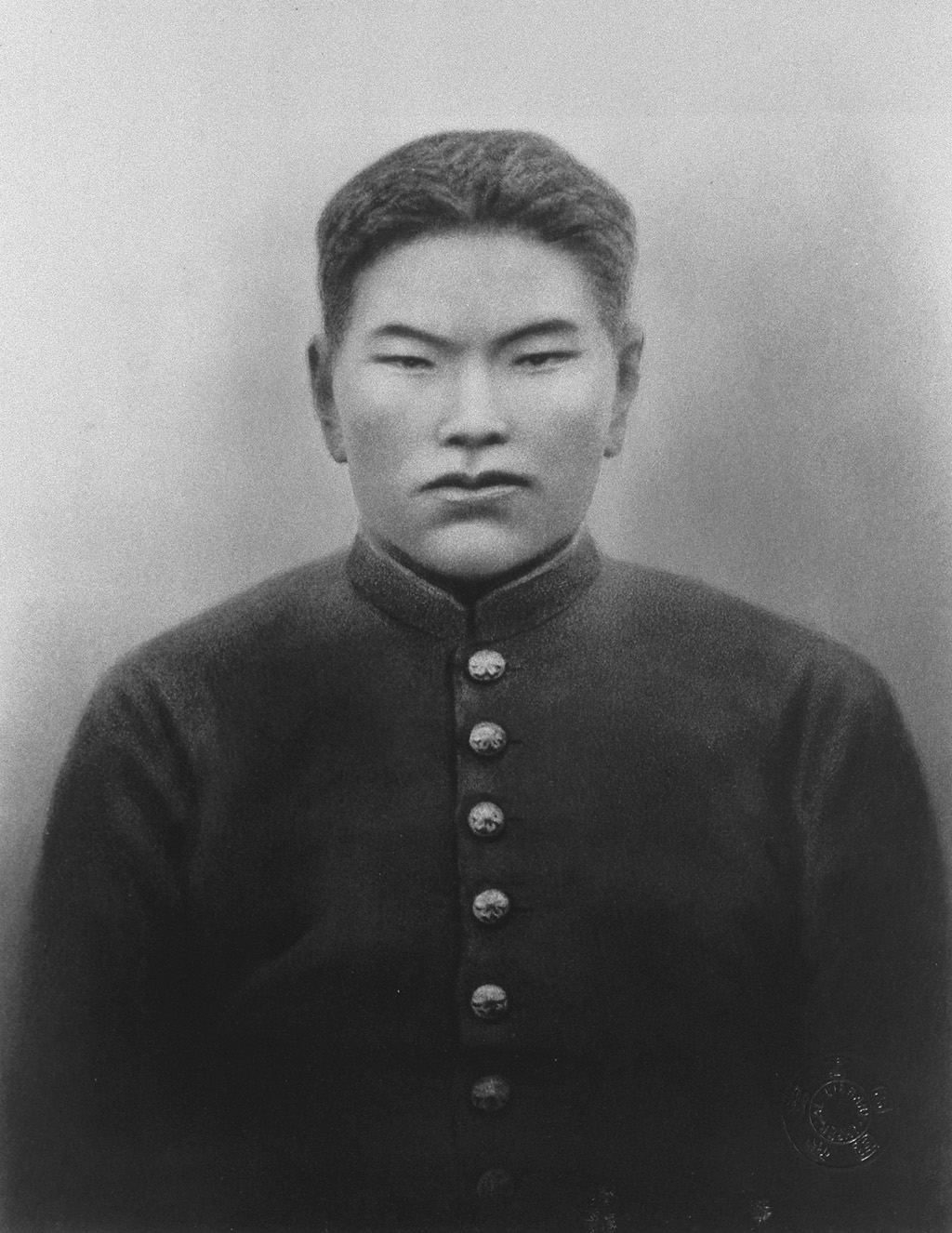