Military officer, statesman. Born in Kochi as the son of a samurai of the Kochi Clan. Under the influence of Zuizan Takechi, he joined the sonno joi undo (movement to revere the emperor and expel the barbarians) and exerted great efforts to bring about the coalition between Satsuma and Tosa. He served in the Boshin War as daigunkan (senior commander). In 1871, he became an Hyobu Gon-daijo(officer of the Army-Navy Ministry) and was appointed an colonel. In 1873, he became commander-in-chief of the Kumamoto District. In the following year, he was involved in the subduing of the Saga Rebellion, and served in the Taiwan Expedition. In 1876, he was again appointed commander-in-chief of the Kumamoto District, and during the Satsuma Rebellion he put up a stubborn defense of Kumamoto Castle. After serving as commandant of the Military Academy and other posts, he became president of the Gakushuin in 1884. In addition, he served as Minister of Agriculture and Commerce in the first Ito cabinet. After a study tour of Europe, he stood opposed to the government's westernizing policy and treaty revision, and resigned from the post. In 1890, he became a shishaku(viscount) member of the House of Peers. Jointly with Goro Miura and others, he strongly opposed the han-batsu(clan clique) government and advocated a tough foreign policy. 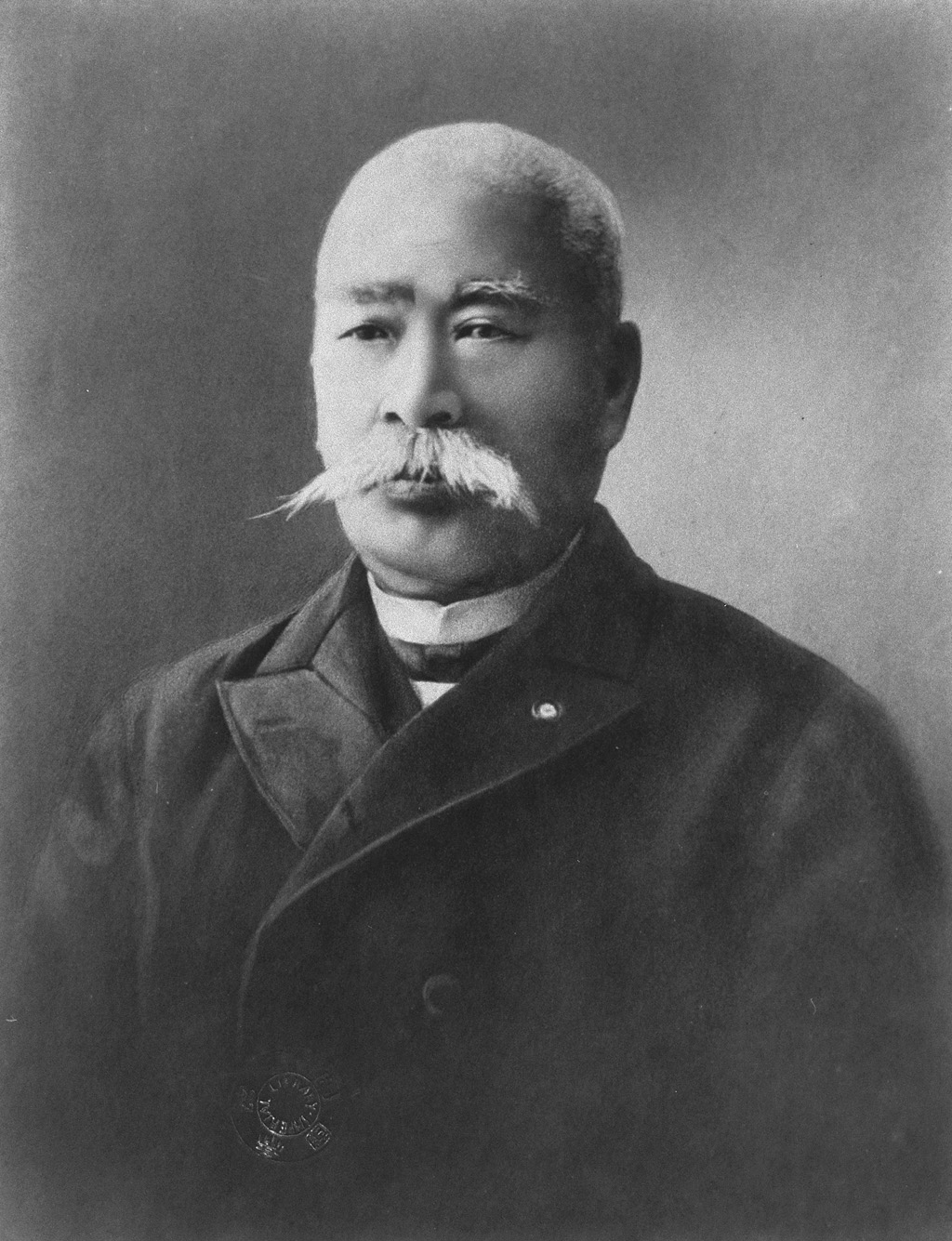