Military officer, statesman. Born in Yamaguchi as the son of a samurai of the Hagi Clan. In 1892, he graduated from the Army War College. He served in the Sino-Japanese War. In 1898, he went to Russia to study. During the Russo-Japanese War, he was active as a staff officer of the Manchuria Army. In 1909, he became chief of Army Affairs Section in the Ministry of War and established the Teikoku Zaigo Gunjinkai (Imperial Military Reserve Association). In 1911, he was promoted to director of the Military Affairs Bureau and recommended setting up two new divisions. In 1915, he became vice-chief of the Army General Staff and was involved in the Siberian Intervention. Afterward, he served as Minister of War in the Hara cabinet and the second Yamamoto cabinet. In 1921, he became an army general. After retiring from the army, he was commissioned president of the Rikken Seiyukai (Friends of Constitutional Government Party) and selected as a member of the House of Peers by Imperial command. In 1927, he assumed the office of Prime Minister and promoted the Shandong Expedition. In 1929, his cabinet resigned en masse to take responsibility for the assassination of Chang Tso-lin. 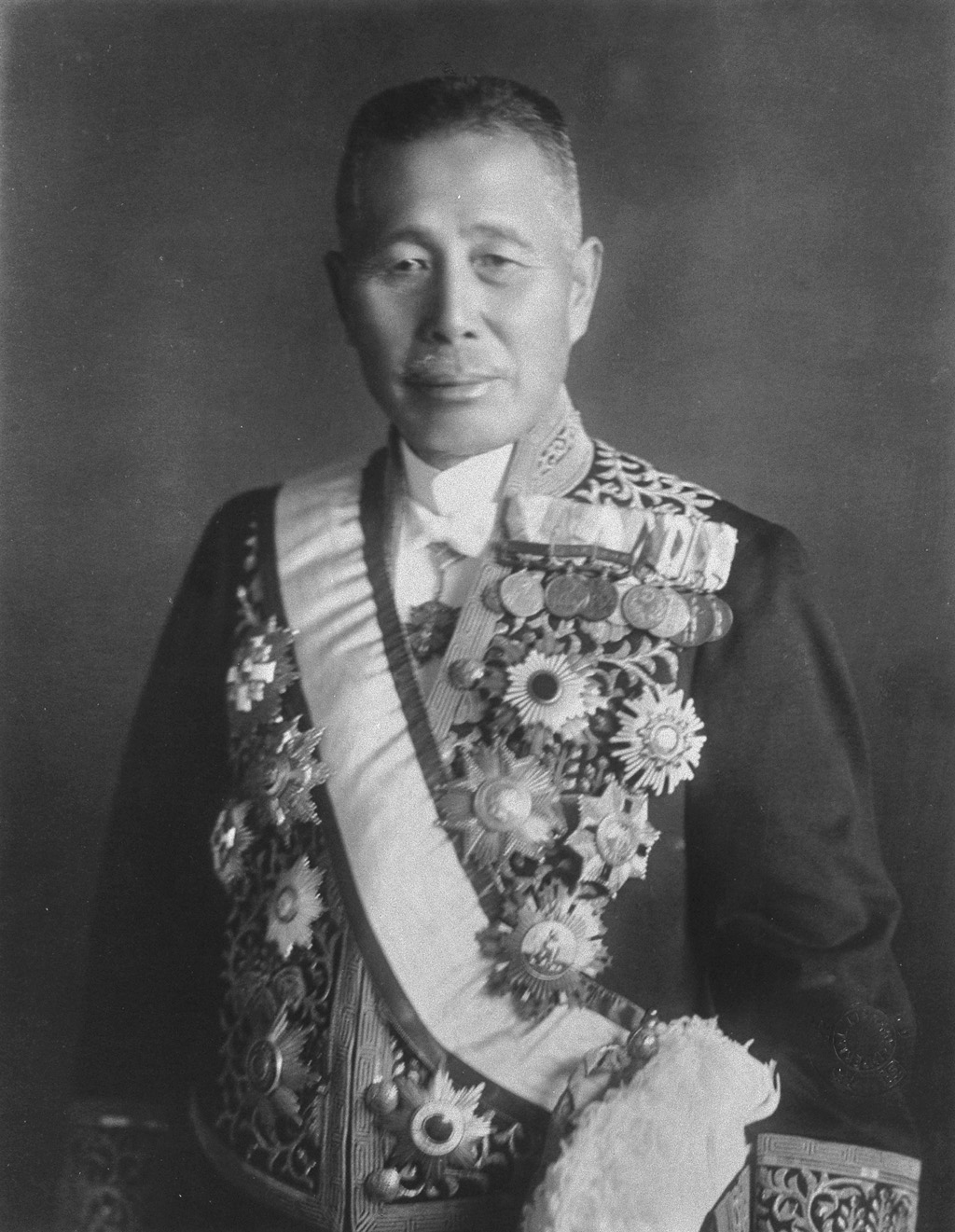