Military officer. Born in Kagoshima, a son of a samurai of the Kagoshima Clan. He studied at the clan school Zoshikan. He served in the Boshin War. In 1874, he was appointed an colonel and successively held military posts as vice-chief of the First Bureau of the Ministry of War, its deputy-chief, and director of the Kyododan (school for noncommissioned officers). During the Satsuma Rebellion, he served as commander in chief of the Detached First Brigade. He became an lieutenant general in 1883, and received the title of shishaku(viscount) in 1884. In 1891, he became War Minister in the first Matsukata cabinet. He became privy councillor in 1892 and vice-governor-general of Taiwan in 1895. In 1896, he served as Minister of Overseas Affairs in the second Ito cabinet, and in the second Matsukata cabinet concurrently served as War Minister and Overseas Affairs. In 1899, he became a privy councillor again and held the post for the rest of his life. 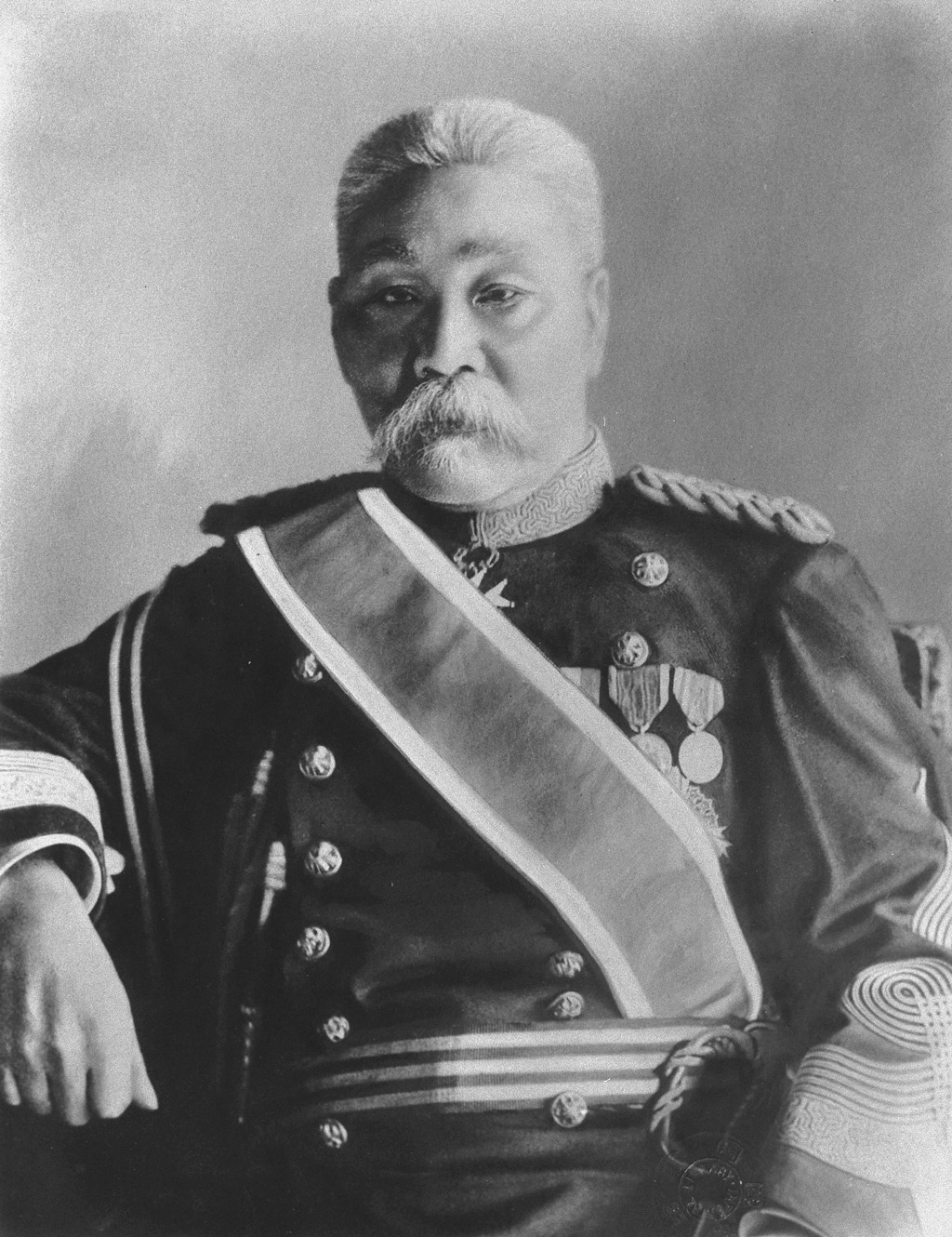