Military officer, statesman. Born in Yanagawa, Fukuoka as the son of a samurai of the Yanagawa Clan. In 1865, he went to Nagasaki and studied Western learning. In 1868, he became an officer of the Naval Department for the new government. Later he switched to the army and served in the Satsuma Rebellion as the commander-in-chief of the Fourth Brigade in the subduing of Saigo's army. In 1881, with Tateki Tani and others, he reported to the Emperor the suspension of sale of property of Kaitakushi (development commission of Hokkaido and Sakhalin) and the establishment of the Constitution. Though he worked to expand the army as vice-chief of the General Staff Office from 1882, he came into conflict with the mainstream Satsuma and Choshu faction and left the army. Later he held posts as court councillor, president of the Japan Railway Company, and privy councillor. From 1891, he served as a member of the House of Peers and played a central part in Doyokai (Saturday Party, a faction in the House of Peers) with Tateki Tani and others. On the occasion of the Siemens scandal in 1914, he took part in overthrowing the first Yamamoto cabinet. 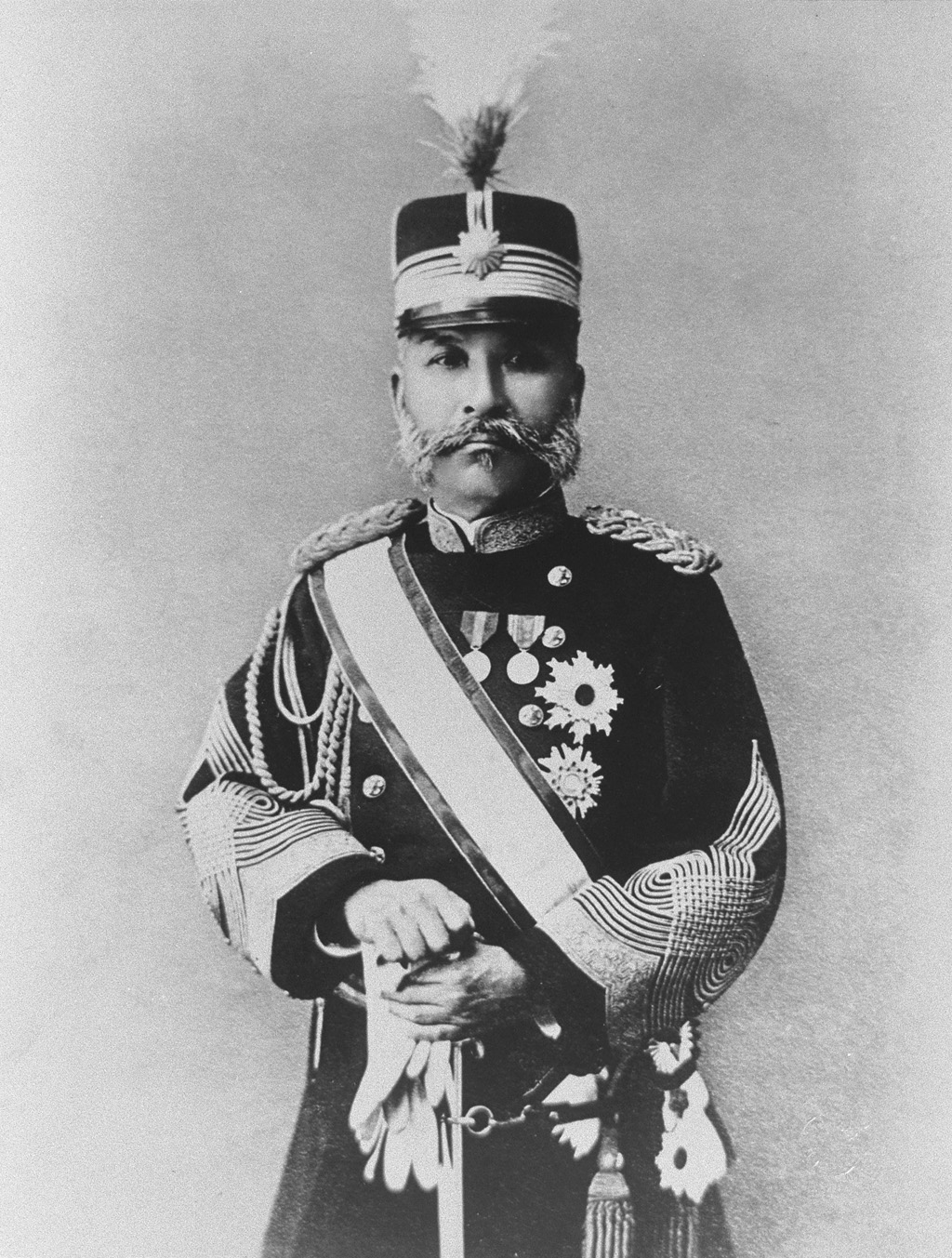