Businessman. Born in Wakayama, the son of a samurai of the Wakayama Clan. In 1876, he became an official of Wakayama Prefecture. In 1880, he became chief editor of Wakayama Nichinichi Shimbun. In 1886, he was invited to the Communications Bureau of the Ministry of Communications and worked to develop human resources for the ministry, contributing to the establishment of the Tokyo Post and Telegram School. After he resigned from the Ministry in 1893, he was involved in a survey of railways across the country and ports and harbors along the coast. In 1901, he advocated the necessity of direct trade between Japan and Russia, and went to Russia after concluding a trading agreement with a Russian envoy. He focused on the development of transport and communication business including Japan's sea transport and the promotion of Japan-Russia trade, and held positions as president of a life insurance company named Naikoku Seimei Hoken Gaisha and others. While publishing "Kotsu Zasshi" (Communications Magazine), he wrote books such as "Shushin Kaitei" (Introduction of moral education) (1875), and "Kanriron" (Study of government officials) (1891). He was the father of Shimomura Kainan. 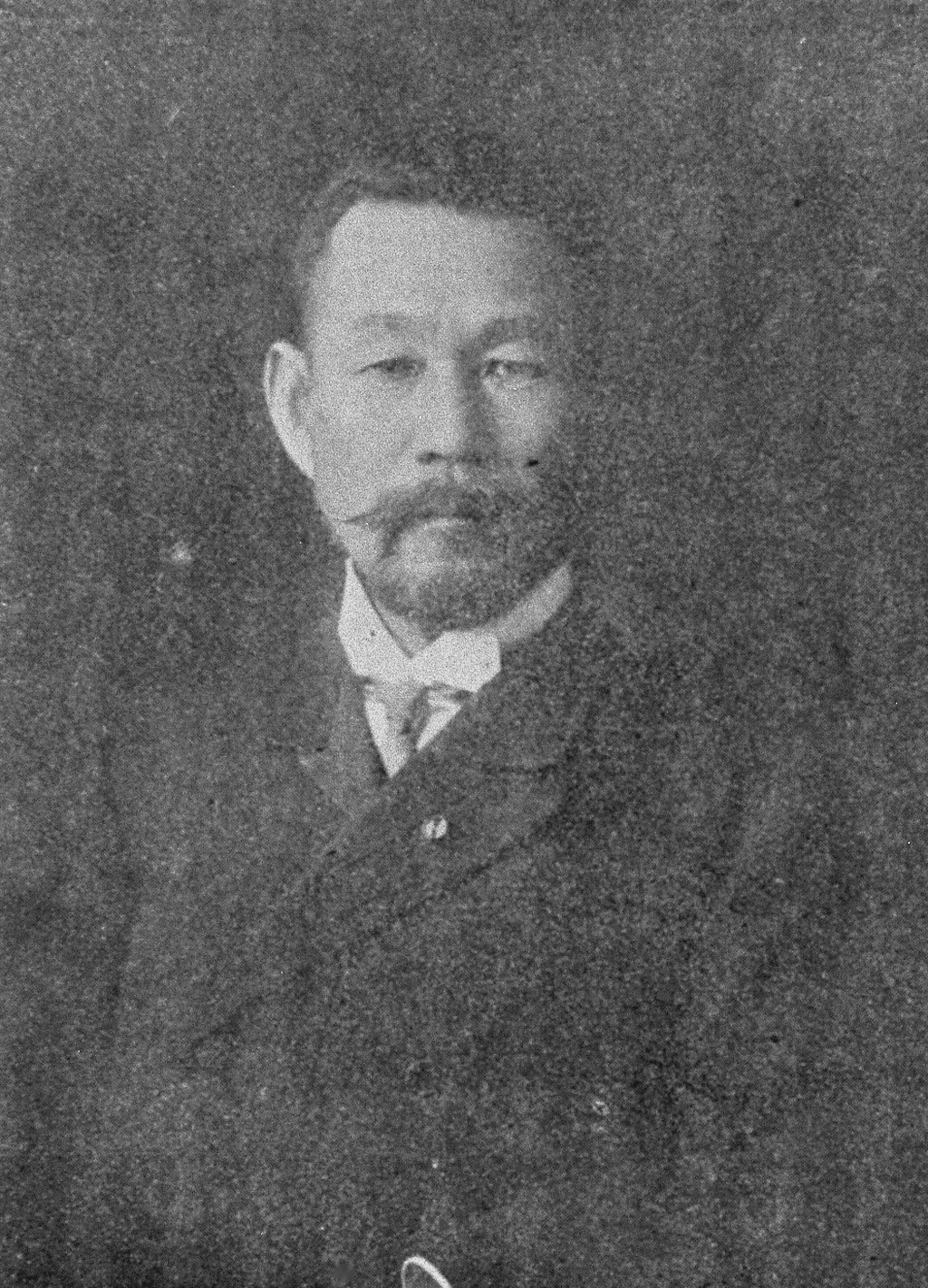