Samurai of the Kochi clan, court official in later years. Born in Kochi. Serving as kori-bugyo (country magistrate) and ometsuke (inspector) in the Kochi Clan, he was involved in the duties of the clan. Associated with Ryoma Sakamoto and others, he tried to achieve taisei hokan (the restoration of political power to the Emperor). In the Boshin War he led a young men's group, Kaientai, and occupied the magistrate's office of Nagasaki. After the Meiji Restoration, he entered the new government and held posts such as sangi (councillor) and Shiho Taifu (senior vice minister of the Justice Ministry). In 1871, he joined Iwakura Mission. After the "conquer Korea debate"he remained in the government, and during the Satsuma Rebellion he worked to suppress the rebellion of the warrior class in Kochi. In 1881, he became a sangi (councillor) and Kobukyo(Industry Minister). He gained the deep confidence of the Meiji Emperor and had close relations with the Imperial court. He served as court councillor and privy councillor. He was also involved in the education of Prince Haru (afterwards the Taisho Emperor). 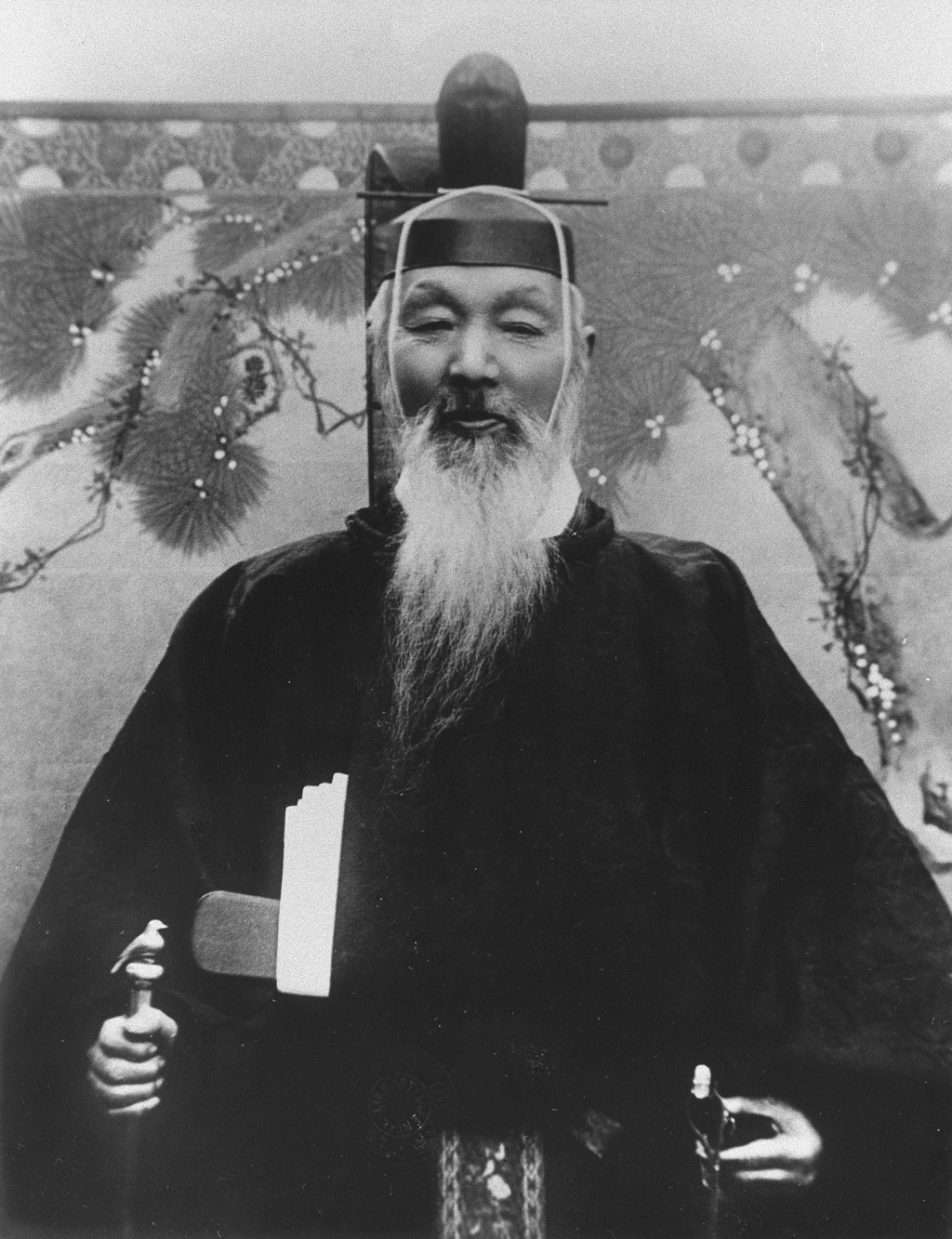