Born in Ichinomiya-mura (in 1847 according to another source), Tosa-gun, Kochi. From around 1874 or 1875, he started a business aimed at the relief and fostering of poor families' children and became the president of Senzensha. In 1879, he was elected a member of the Kochi Prefecture Assembly and remained in the post until 1882. In 1885, invited by Kunimichi Kitagaki who was then governor of Kochi Prefecture and later of Kyoto Prefecture he became the director of the Kyoto Irrigation Office, and in 1889 became a member of Council of Kyoto City. He was elected a member of the House of Representatives in 1892. Opposed to the treaty revision promoted by the Minister of Foreign Affairs, Shigenobu Okuma, he went to Tokyo to personally argue against the move, and sought to arouse public opinion. Later he held executive posts including directorships of the Sobu Railway Company, Hokkaido Railway Company, and Yubari Mining Company. 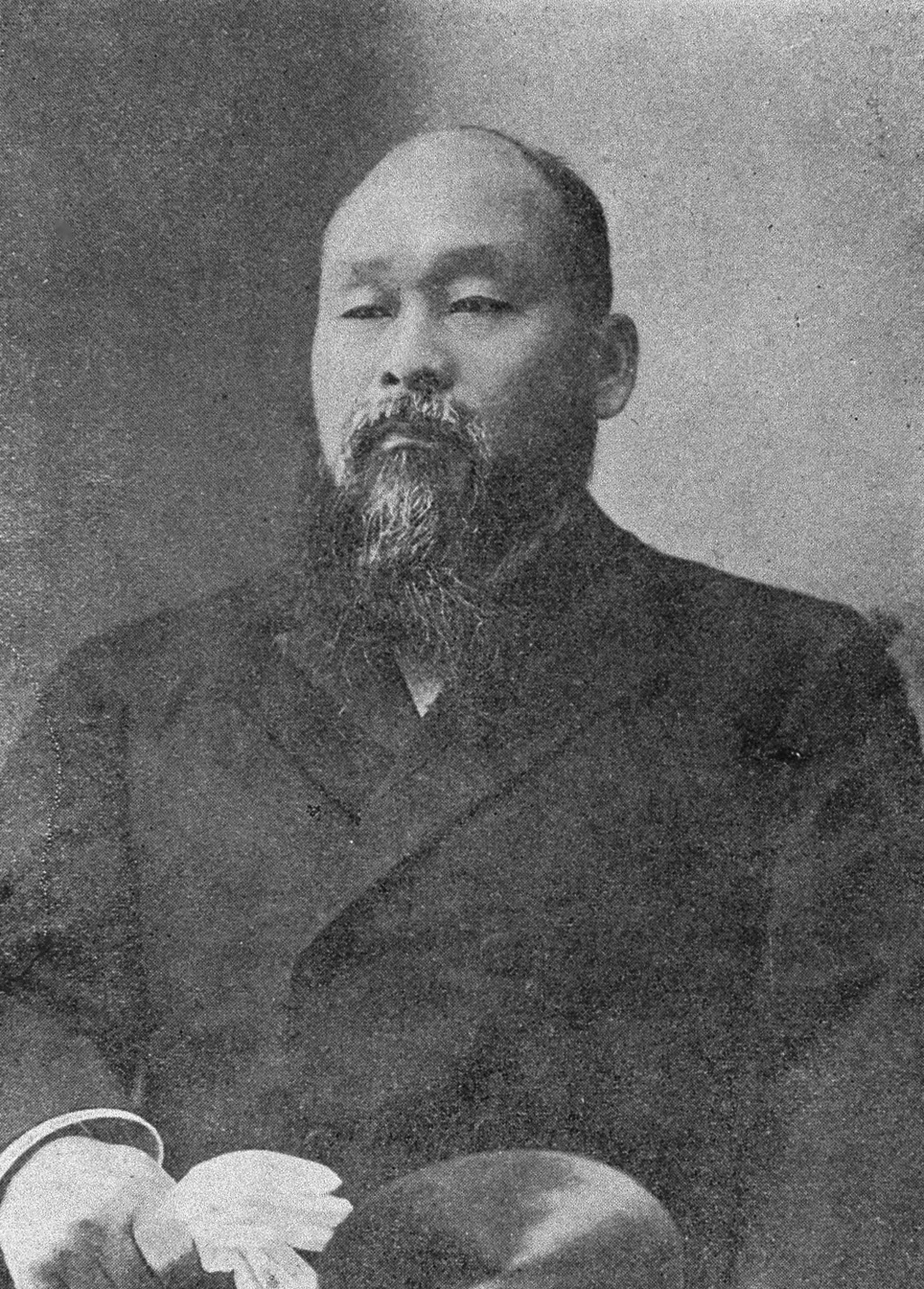