Noble, statesman, and later genro (elder statesman). Born in Kyoto, the son of the Udaijin (minister of the right), Kin'ito Tokudaiji, and adopted by Morosue Saionji. He took part in the Boshin War. In 1871, he went to France to study. Ten years later, he returned and established Meiji Law School (later Meiji University). With Chomin Nakae and others, he also launched the "Toyo Jiyu Shimbun" (East Asia Freedom Newspaper). In 1882, he went to Europe in attendance on Hirobumi Ito's mission to investigate the constitutions of European countries. He served as resident envoy to Austria, Germany and Belgium. After returning to Japan, he became the director of the Decoration Bureau, a privy councillor, etc., and then served as Minister of Education and Minister of Foreign Affairs in the second Ito, second Matsukata and third Ito cabinets. He became the chairman of the Privy Council in 1900, and president of the Rikken Seiyukai (Friends of Constitutional Government Party) in 1903. In 1906, he became Prime Minister and from then on assumed that office alternately with Taro Katsura. In 1919, he was dispatched to the Paris Peace Conference as commissioner plenipotentiary. In 1920, he received the title of koshaku (prince). For a period from the end of the Taisho Era until the early Showa Era, he took on the role of recommending succeeding Prime Ministers as the latest genro. 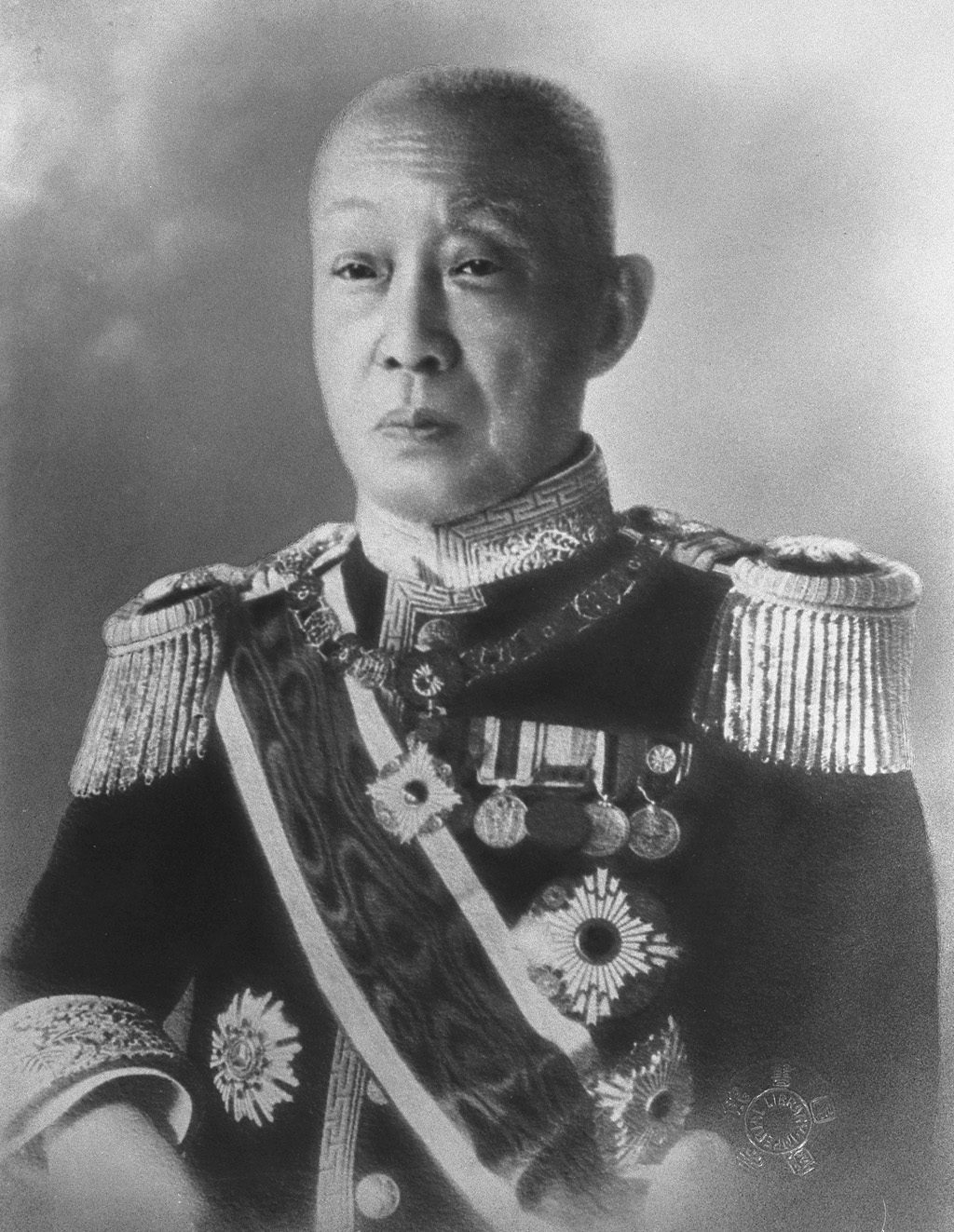