Loyal supporter of the Emperor at the final days of the Tokugawa regime. Born in Kagoshima to the lord Kiire of Satsuma, Kaneyoshi Kimotsuki, and a daughter of Hisanuki Shimazu, and adopted by Seiyu Komatsu. He became foot page of the clan lord Nariakira Shimazu. Later he was engaged in clan politics as a member of the political reformists, and became karo (chief retainer). In 1866, jointly with Takamori Saigo and other comrades, he concluded the Satsuma-Choshu Alliance with Takayoshi Kido and others. In 1867 he offered to the Shogun Yoshinobu Tokugawa the suggestion to restore the political power to the Emperor (taisei hokan). In 1868, he became advisor to the Sosaikyoku (general administrative agency of the beginning of the Meiji government), thus being highly esteemed in the new government, but in 1869 he resigned from the post because of illness. 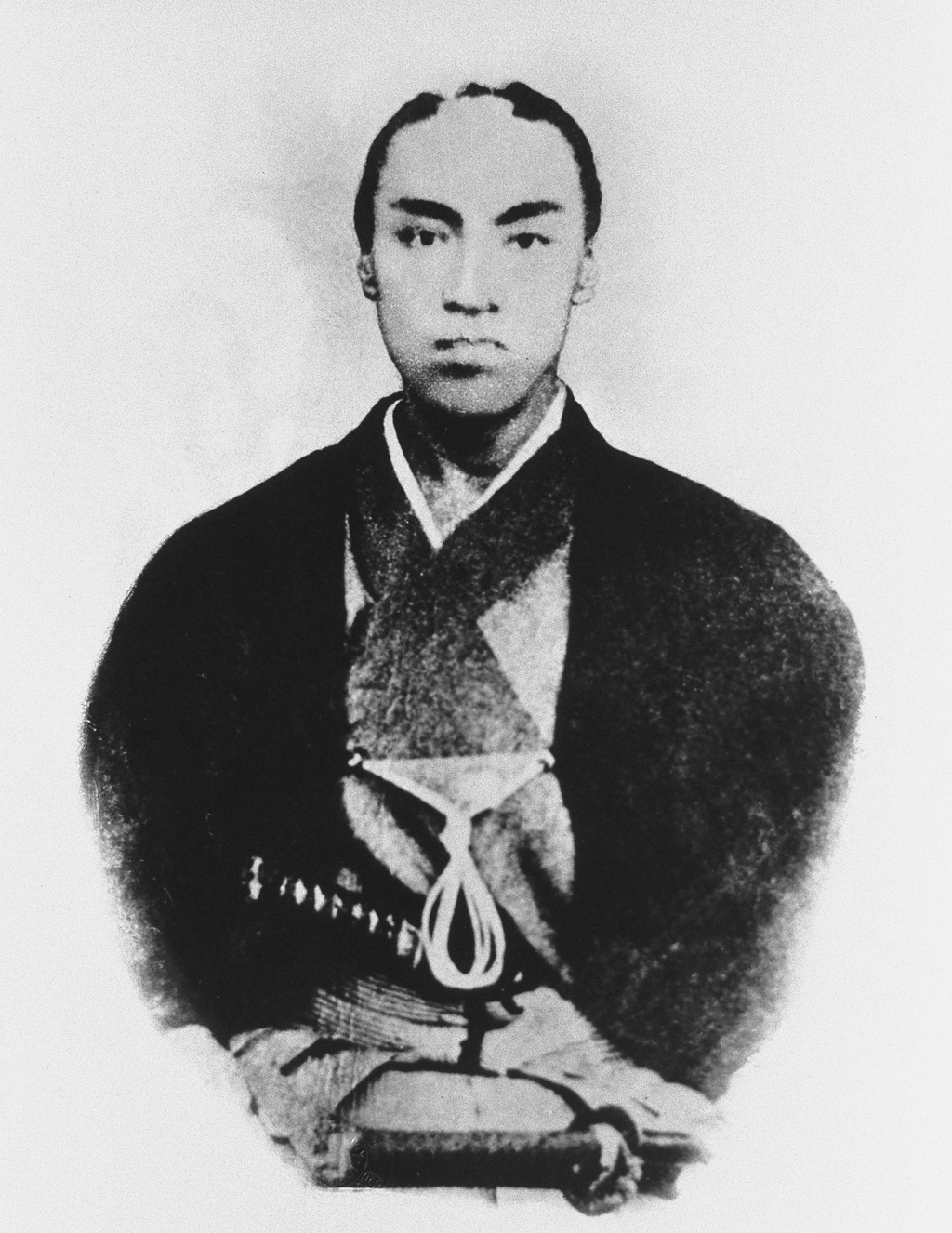