Government official on home affairs, statesman. Born in Iwate, the son of a samurai of the Mizusawa Clan. He graduated from Sukagawa Medical School. In 1881, he became the director of Aichi Prefectural Hospital and concurrently head of Aichi Medical School. In 1883, he entered the Sanitary Affairs Bureau of Naimusho(Home Ministry). After studying in Germany, he was promoted to department director in 1892. In 1898, he was promoted to the director of the Civil Administration Bureau by the then governor-general of Taiwan, Gentaro Kodama. In 1903, he was selected as a member of the House of Peers by Imperial command. Later, he successively held important posts as the Minister of Communications and director of the Railway Department, in the second and third Katsura cabinets. In the Terauchi cabinet, he served as Minister of Home Affairs and Minister of Foreign Affairs and pursued the Siberian Intervention. In 1920, he became the mayor of Tokyo City. He set out the restoration plan for Tokyo after the Great Kanto Earthquake (1923) in his position as Minister of Home Affairs and president of the Imperial City Restoration Department in the second Yamamoto cabinet. He was also involved in the establishment of diplomatic relations with the Soviet Union. 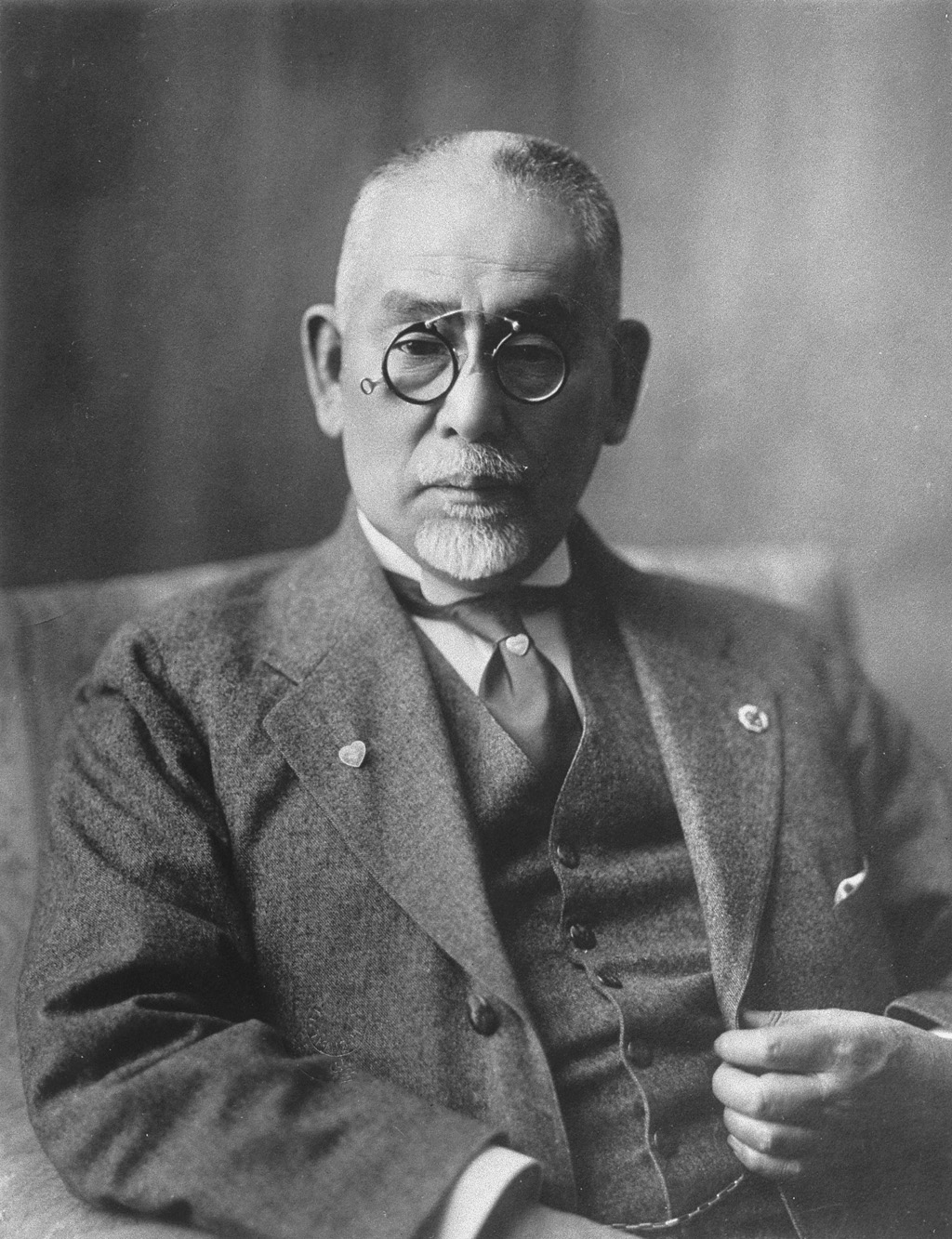