Statesman, democratic rights activist. Born in Fukushima, the son of a goshi (lower-ranked samurai) of the Miharu Clan. After serving as a local lower-ranked official, he joined the Freedom and People's Rights Movement. Establishing Sekiyosha, a political association, he poured his efforts into the restoration of the Aikokusha (society of Patoriots). During the movement of the League for Establishing a National Assembly, together with Kenkichi Kataoka he submitted a petition for establishing a national assembly. In 1881, he took part in the foundation of the Liberal Party. Implicated in the Fukushima Incident, he was jailed, but was released under the amnesty at the promulgation of a new constitution. He was elected 14 consecutive times from the first general election. While he joined the formation of Kensei-hon-to, he was busily engaged in the movement to seek universal male suffrage and a tough foreign policy. In 1903, he became chairman of the House of Representatives. In 1905, opposed to the Treaty of Portsmouth, he was implicated in the Hibiya Yakiuchi Jiken (Hibiya Incendiary Incident). Later he took part in the formation of the Rikken Doshikai (Constitutioned Association of Friends) and became Minister of Agriculture and Commerce in the second Okuma cabinet. 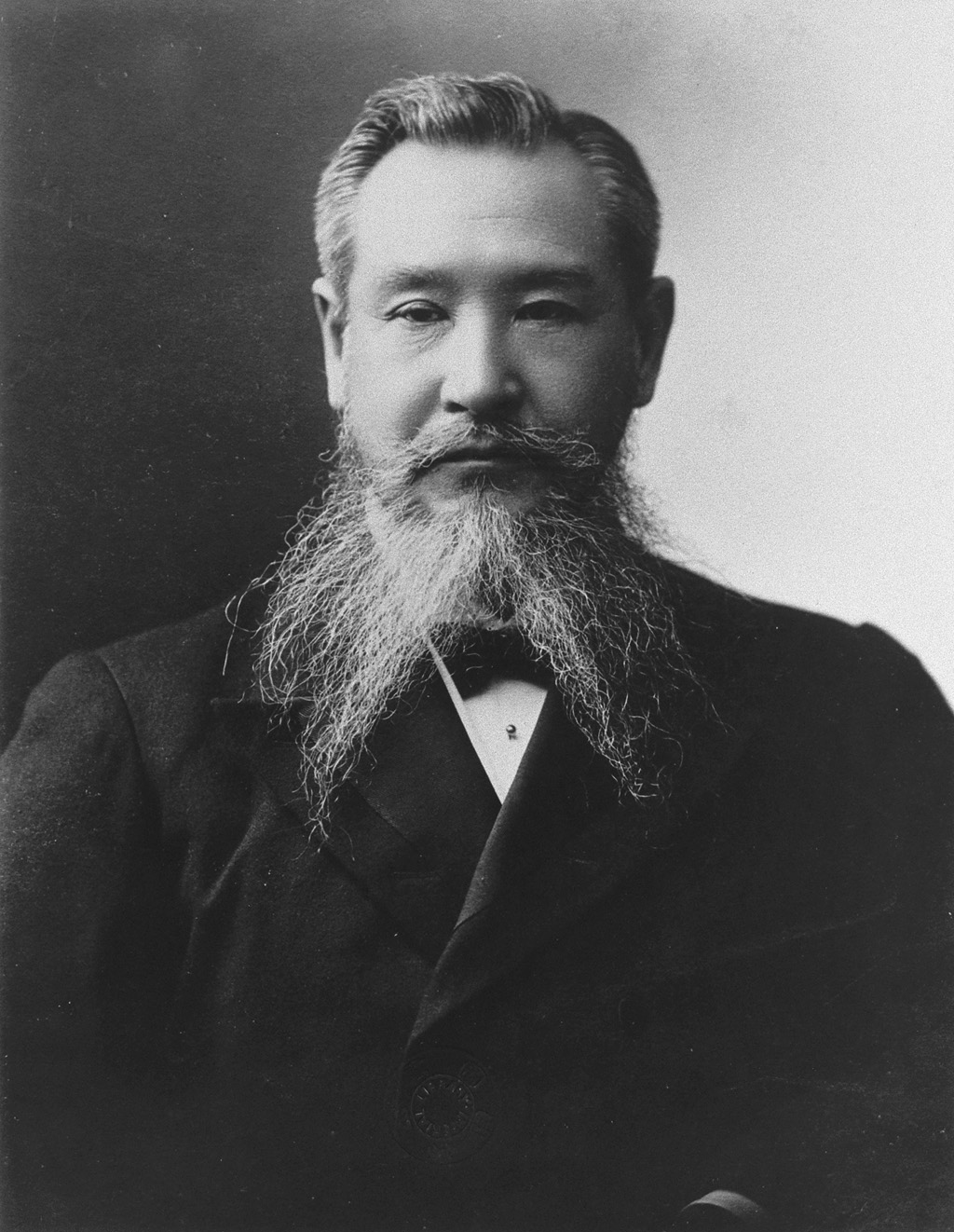