Government official, statesman. Born in Kumamoto, the son of a Buddhist priest. He went to Tokyo and started working for Saitama Prefecture. In 1876, he entered Shihosho(the Justice Ministry) . In 1884, under the then naimukyo(Home Minister) Aritomo Yamagata, he became Director-General of Police and Public Safety Bureau of Naimusho(Home Ministry) and focused on such matters as the enactment of the Peace Preservation Law. As a powerful official in the faction of Yamagata, he exerted influence over the political community. In 1891, he was selected as a member of the House of Peersby Imperial command. He successively held important ministerial posts, including Minister of Justice in the second Matsukata cabinet and second Yamagata cabinet, and Minister of Justice, and Minister of Agriculture and Commerce in the first Katsura cabinet. Later, after serving as privy councillor, vice-chairman, then chairman of the Privy Council, he became Prime Minister in 1924, but he dissolved the House of Representatives when faced with the second Movement to Protect the Constitution. As the result of a massive rout in the general election, his cabinet resigned en masse. 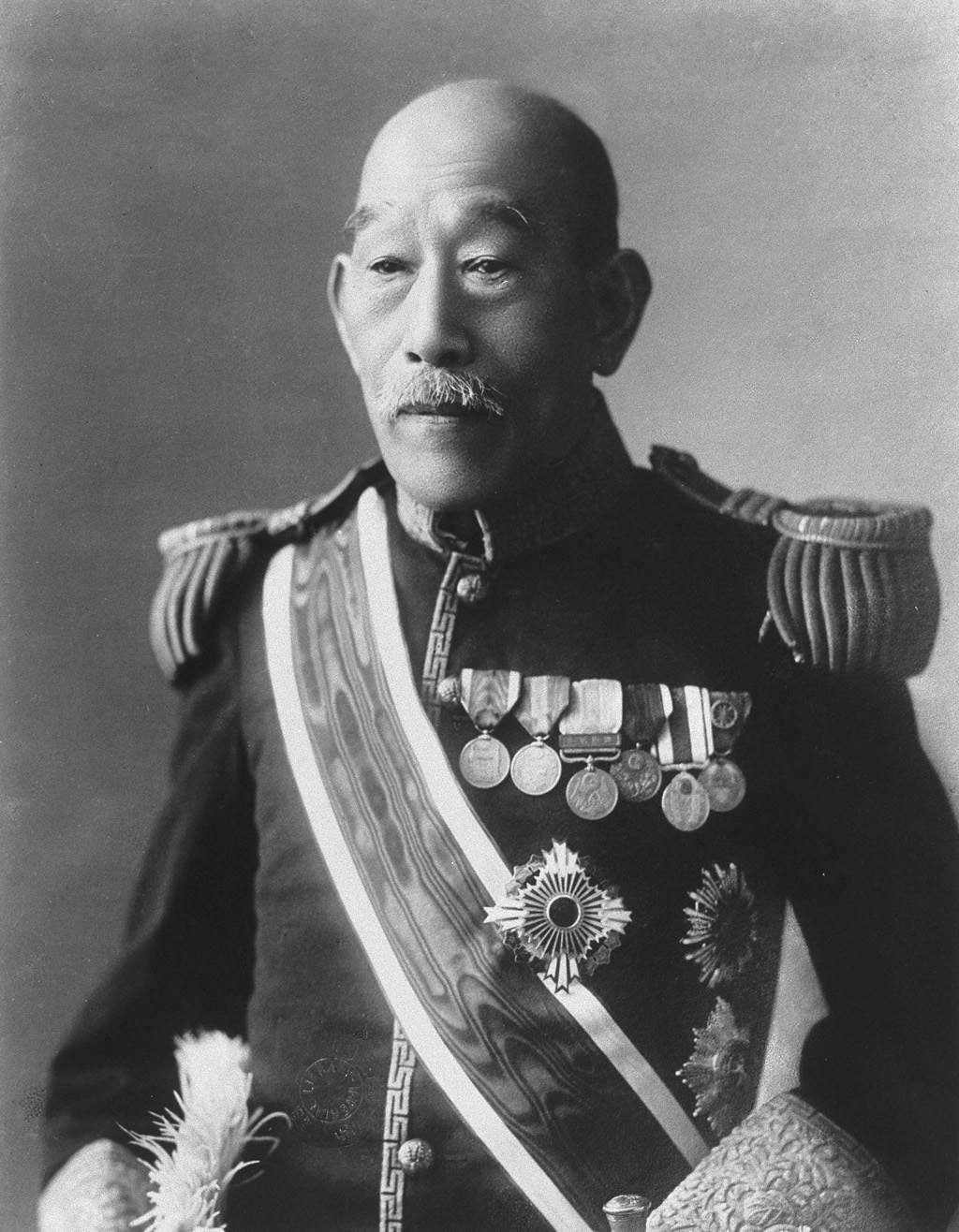