Scholar of kokugaku(National Learning), as well as Japanese literature. Born in Narita, Chiba. He went to Edo to study ancient Japanese studies under Hidenori Ino and Chinese studies under Seiken Terakado. In 1863, he became deputy head of Wagaku Kodansho. After the Meiji Restoration, he served as official of jingikan (the Council of Shinto), the Ministry of Education and Imperial Household Ministry and other posts. He also served as professor at the College of Literature of the Imperial University and at the Higher Normal School. In 1890, he was appointed a member of the Imperial Academy. In 1893, he resigned from all public posts and from then on engaged in the study of Man'yoshu, receiving a doctorate in literature in 1901. He was a collector of books and in particular collected many books scattered and lost in China, part of which are now possessed by the Toyo Bunko (the Oriental Library). 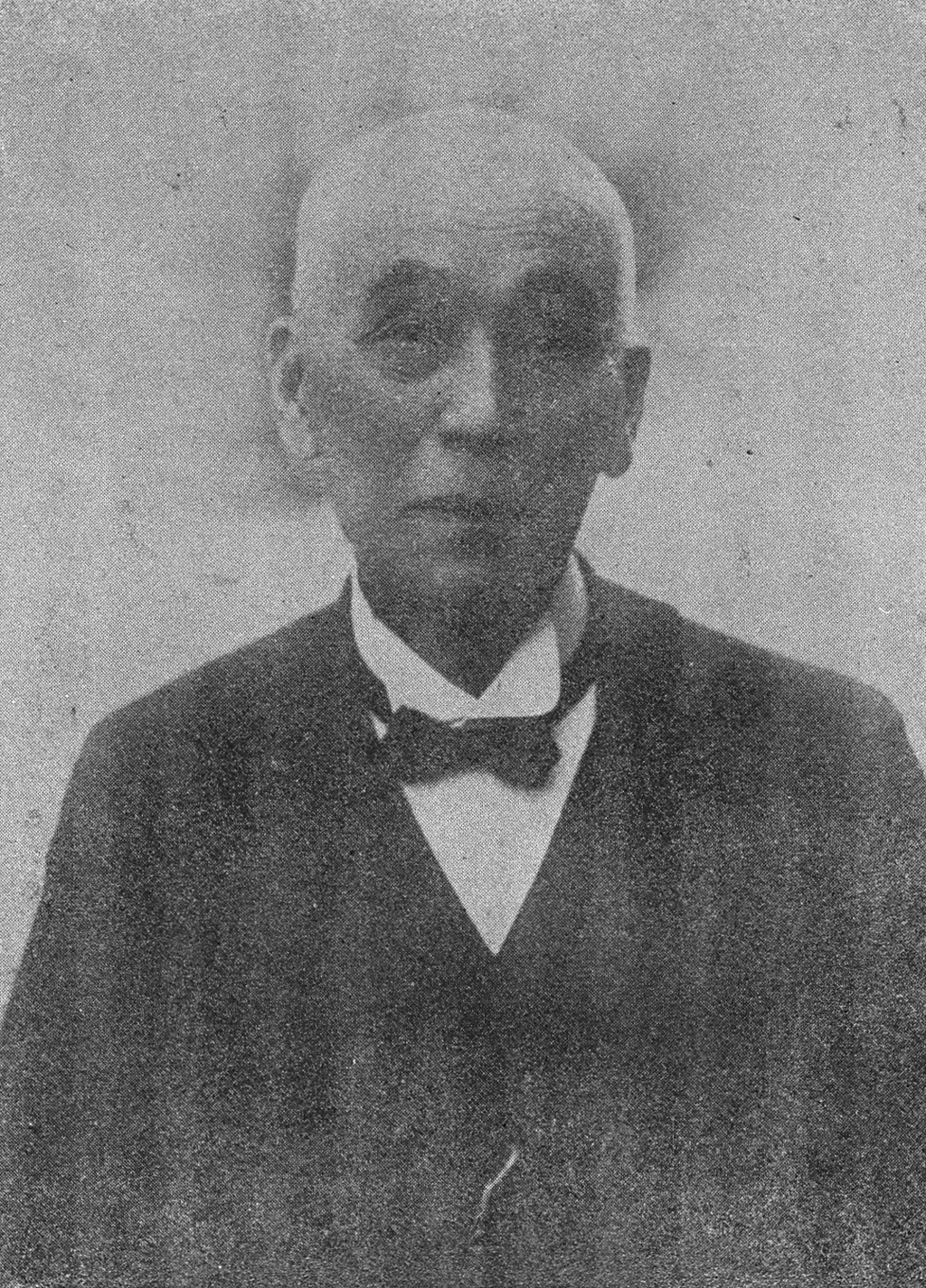