Statesman. Born in Yamaguchi, the son of a doctor serving in the Hagi Clan. He became a pupil of Shoin Yoshida. Later he learned swordsmanship and western military science in Edo. Opposed to the kobu gattai group (supporters of the union of the Imperial Court and the Shogunate), he worked tirelessly for the sonno joi undo (movement to revere the emperor and expel the barbarians). He held an important position in the clan and led the argument for the overthrow of the shogunate. In 1866, he concluded the Satsuma-Choshu Alliance with the Kagoshima Clan. After the coup d'etat of osei fukko (restoration of Imperial rule), he engaged in the drafting of the Charter Oath. Appointed san'yo (senior councillor), he poured his efforts into hanseki hokan (the return of the lands and people to the Emperor). He became sangi (councillor) in 1870. In 1871, he took part in Iwakura Mission as deputy envoy. Later, he held important posts including monbukyo(Education Minister), naimukyo(Home Miinister), chairman of the local official council, cabinet councillor, etc., while advocating the gradual establishment of constitutional government. 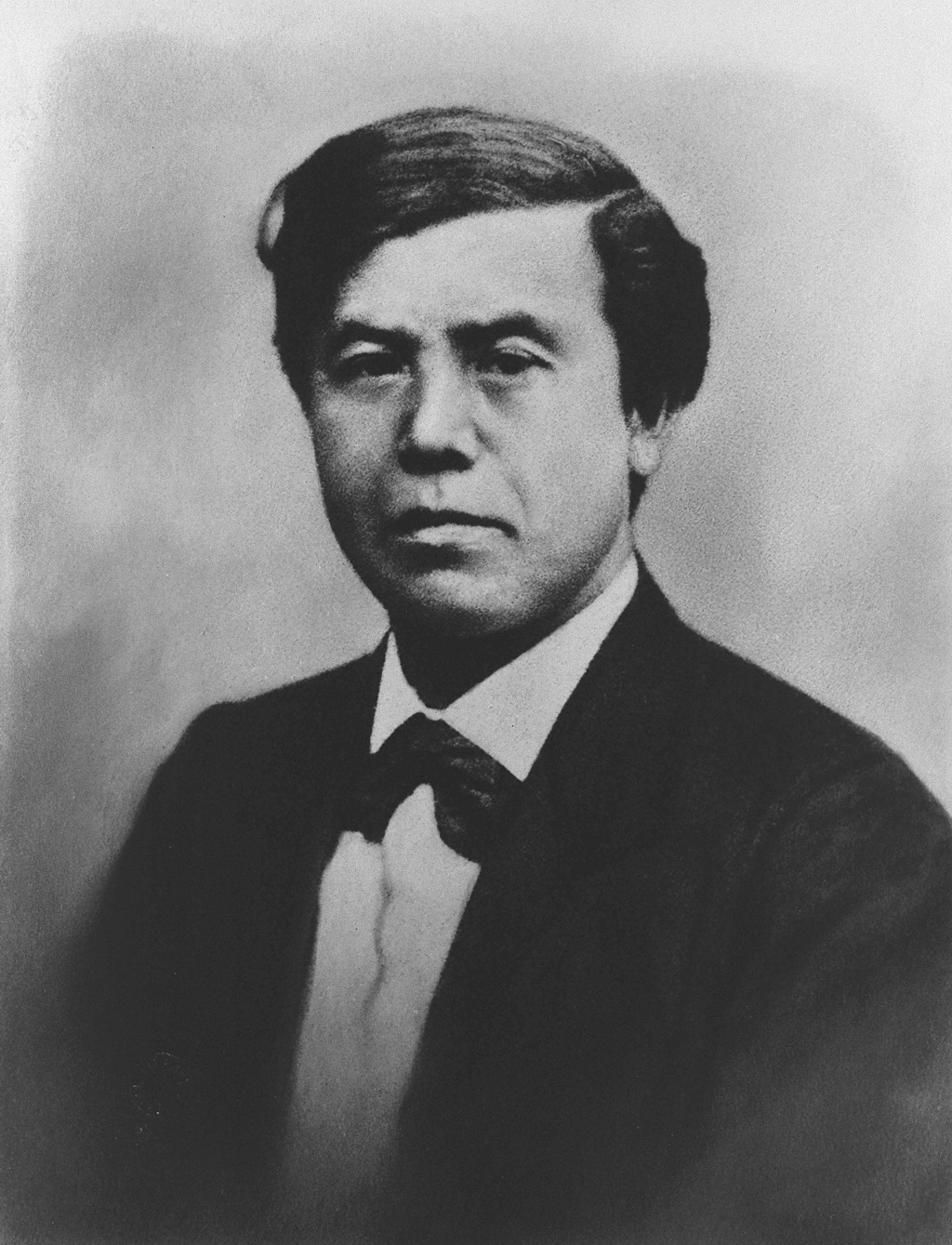