Playwright and novelist. She studied poetry under Sasaki Nobutsuna. In 1905 her play Kaicho On (Sound of Ocean Waves) won the special prize in a literature competition held by Yomiuri Shimbun. She became the first Japanese female kabuki play writer and in 1911 Sakurahubuki (Sakura Petals Swirling) was adapted as a play, with which she was fully recognized as a playwright. In 1923, together with Okada Yachiyo, she published the magazine Nyonin Geijutsu (Women’s Arts), which ended with only two volumes due to the Great Kanto Earthquake. In 1928 she again attempted to publish the magazine and invited Hayashi Fumiko and Enchi Fumiko to be contributing members. 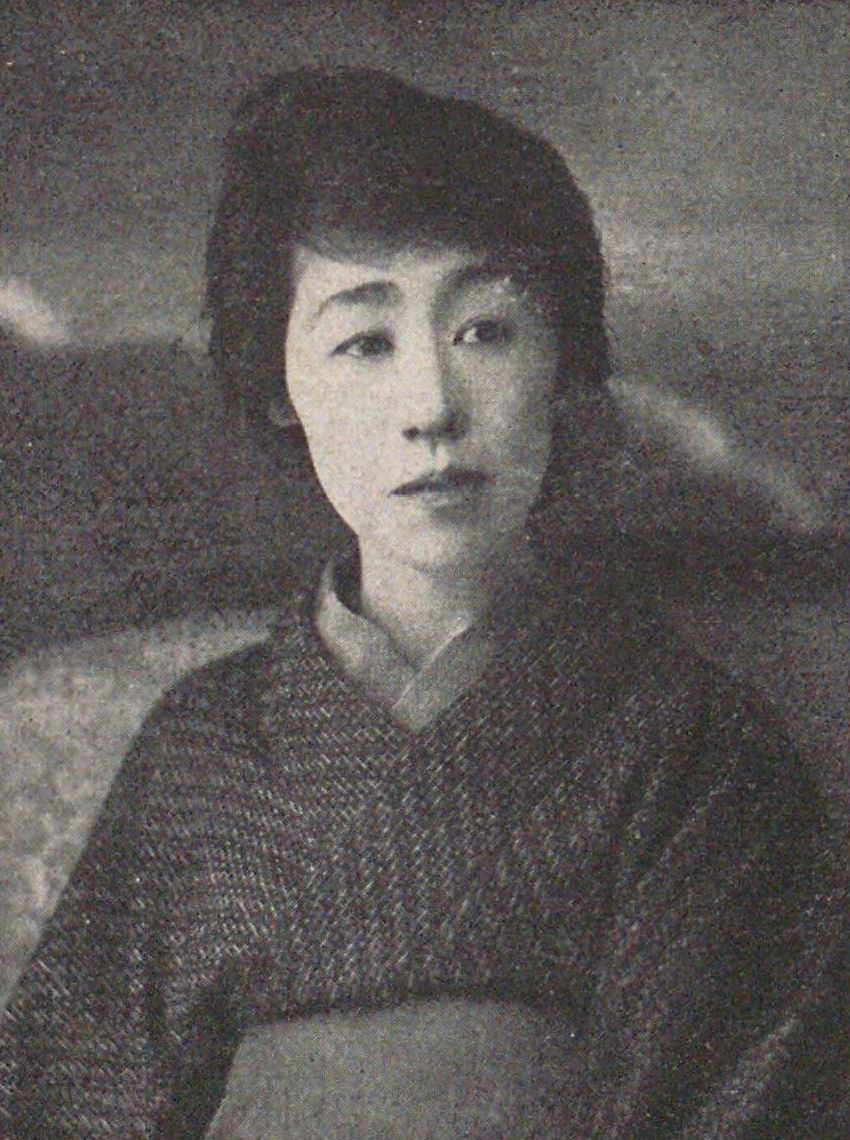