Novelist and playwright. Influenced by her brother Osanai Kaoru, a playwright himself, she was interested in literature from an early age. In 1902 she published Meguriai (Unexpected Encounter) in the magazine Myojo, and she wrote play reviews in the magazine Kabuki next year. In 1906 she published her first play, Tsukishima, in Myojo, and married Western-style painter Okada Saburosuke. She joined the Seito-sha as a supporting member in 1911, and in 1923 published the magazine Nyonin Geijutsu (Women’s Arts) with Hasegawa Shigure. In the post-war period she organized the Nihon Joryu Gekisakka Kai (The Association of Japanese Women Playwrights) and served as its head. Her notable works include Shinryoku (Fresh Green) (1907) and the play Tsuge no Kushi (The Wooden Comb) (1912). 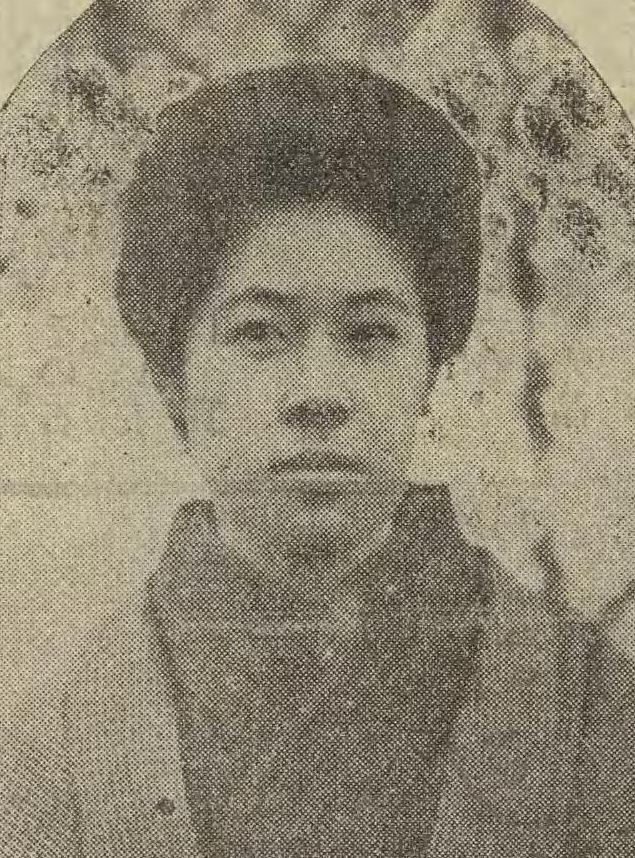