Socialist. He joined the publisher Yorozu Choho and advocated for improvement in family life and unification of the spoken and written language. In 1901 together with Uchimura Kanzo and Kotoku Shusui, he established the Riso-dan, and sought social justice. In 1903 he founded the Heimin-sha and published Heimin Shimbun, and in 1906 founded the Social Democratic Party. He was jailed for the Red Flag Incident in 1908 and released after two years. Then he founded the Baibun-sha, published the magazine Hechima no Hana (Flowers of Cucumber) in 1914, renamed it to Shin-shakai (New Society) the next year, and introduced socialism to its readers while also engaging in activism for workers’ rights and universal suffrage for man. While selected as the first leader of the Japanese Communist Party at its foundation in 1922, he was forced to leave one year later after the First Communist Incident. In 1927 he published the magazine Rono (Workers and Peasants) with Yamakawa Hitoshi and founded the Proletarian People’s Party, and worked hard to bring socialists together. 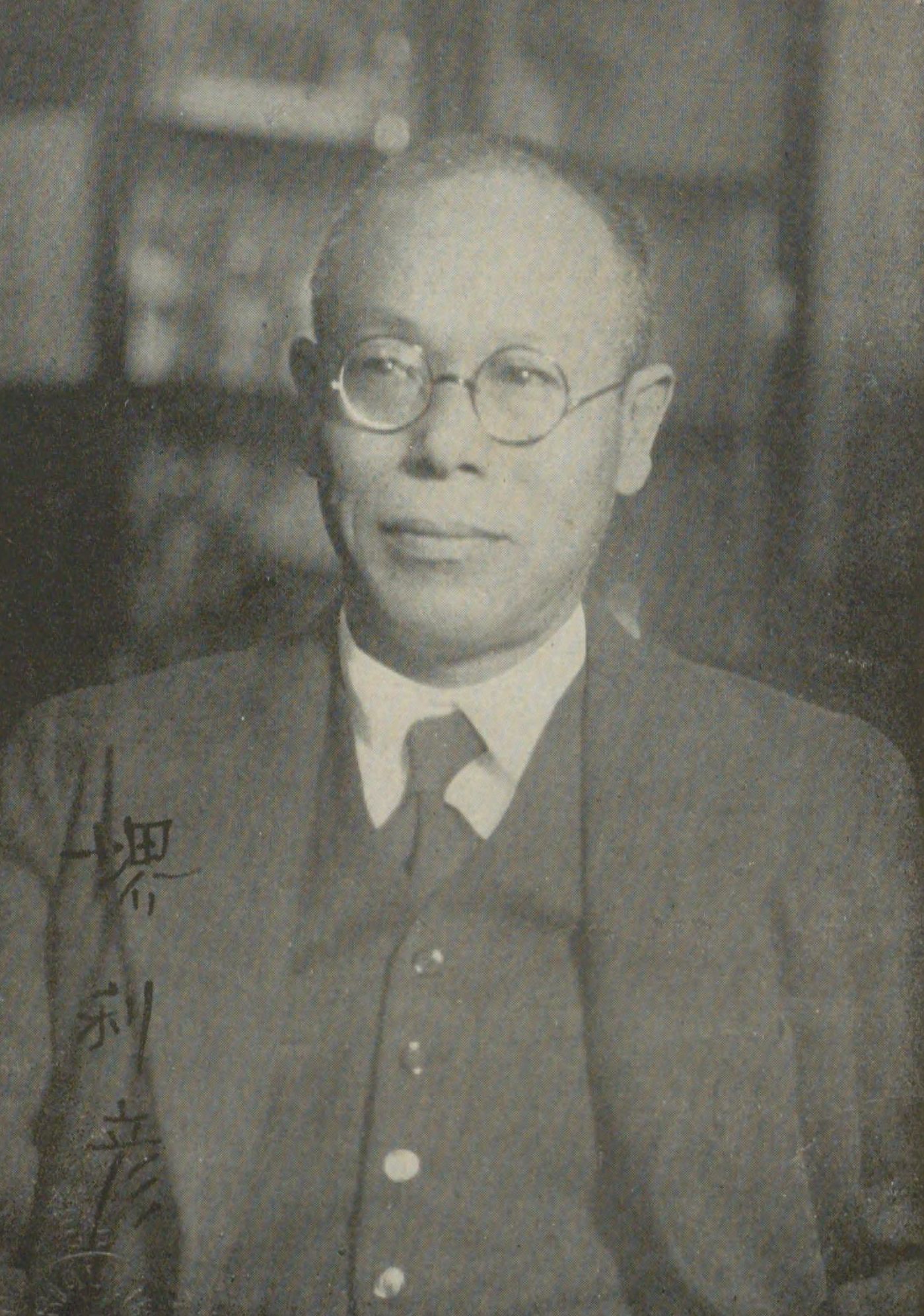