An ideological leader of the nationalist movement. In 1906 he self-published Kokutai-ron Oyobi Junsei Shakai Shugi (The Theory of Japan's State Structure and Pure Socialism), which was banned. He then participated in the Tongmenghui (Chinese United League) and Kokuryu-kai (Black Dragon Society), and at the time of the Chinese Revolution of 1911, he travelled to China and supported Song Jiaoren. He returned to Japan in 1913, but then went back to China again and wrote Kokka Kaizoan Genri Taiko (The Grand Plan for the Rejuvenation of Japan) in 1919, which became a textbook for the nationalist movement. After returning to Japan, he became a mastermind behind the right-wing movement and ideologically led the Japanese soldiers during the Mukden Incident. He was arrested in the February 26 Incident in 1936 and executed by shooting one year later. 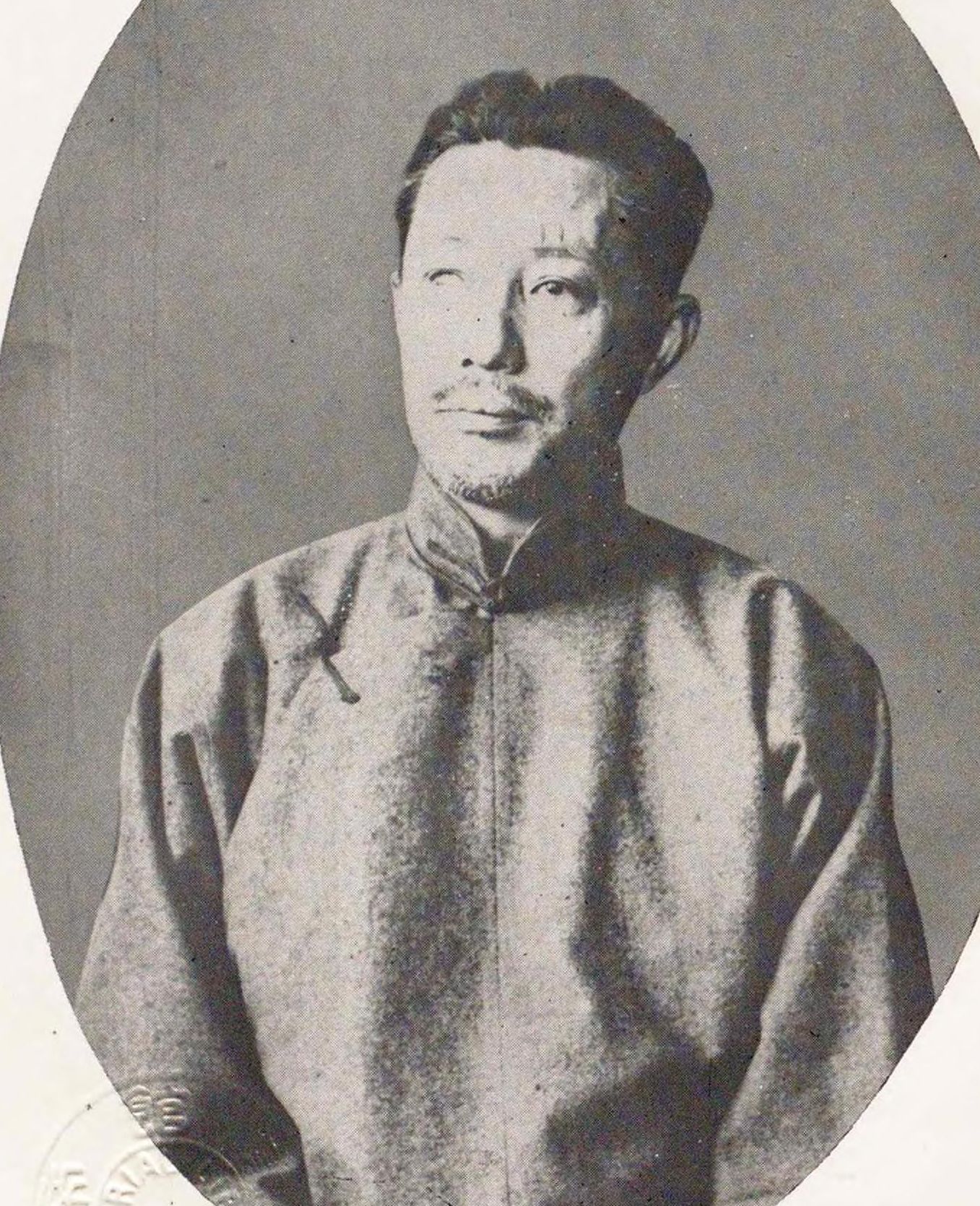