Art instructor. In 1877, he attended the Imperial University of Tokyo, which had just been established, and cooperated with American teacher Ernest Fenollosa’s Japanese art research. After graduating from university he joined the Ministry of Education. In 1884 he participated in a salon hosted by Fenollosa and visited Europe as a commissioner of the Ministry of Education. Returning back to Japan one year later, he was appointed as manager of the Tokyo School of Fine Arts (later, Tokyo University of the Arts) and eventually became president of the school in 1890. He resigned in 1898, responding to the president elimination movement, and the same year established the artistic organization Nihon Bijutsuin together with Yokoyama Taikan. He also worked at the Museum of Fine Arts, Boston where he served as the head of the Department of Chinese and Japanese Art. In 1906 he published The Book of Tea in New York and contributed to introducing Japanese culture to the world. 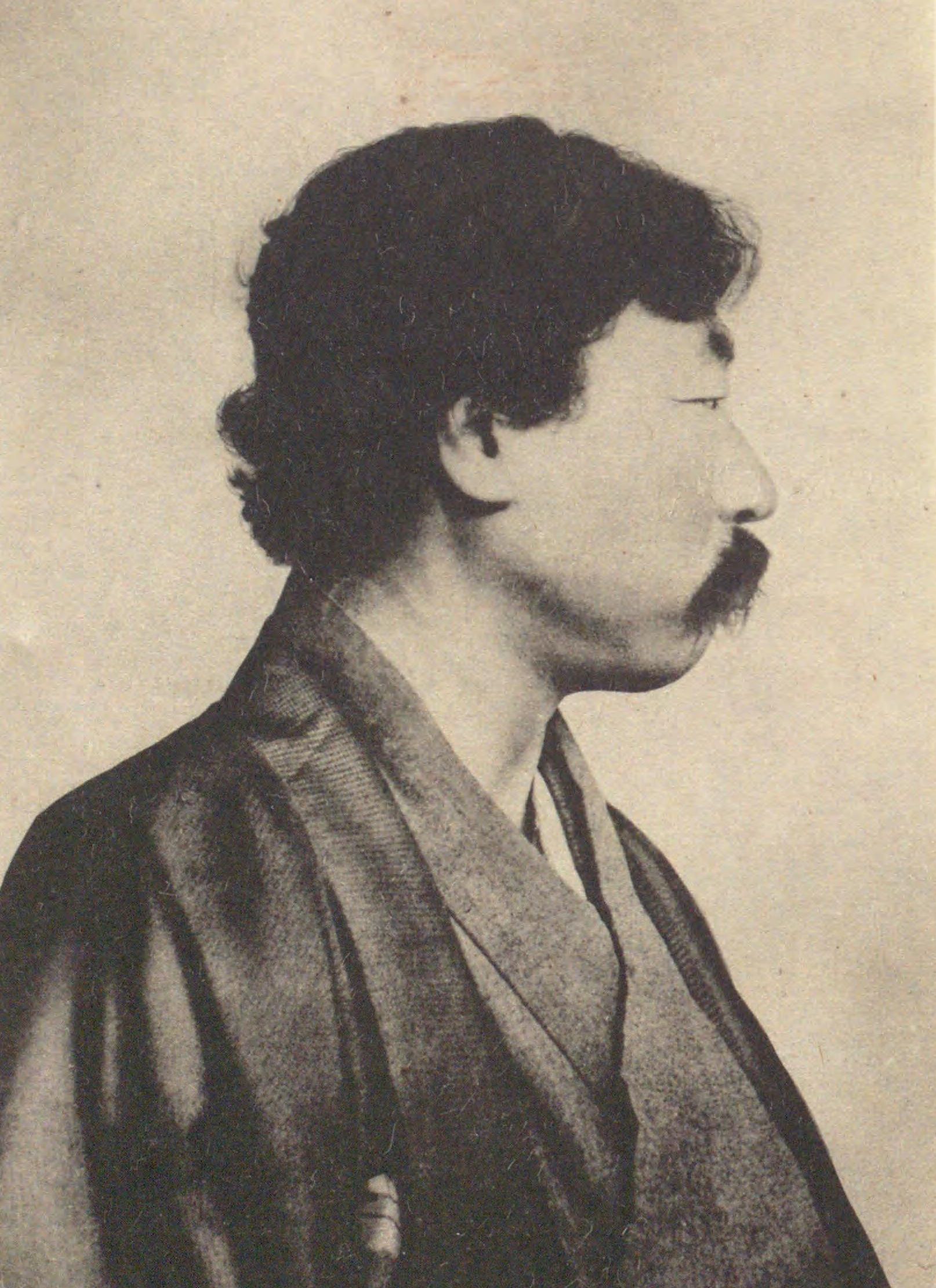