Novelist. He moved to Tokyo in 1922 and worked for the Hakubun-kan printing office (later Kyodo Printing) but was fired since he participated in the Kyodo Insatsu strike. Based upon this experience he wrote Taiyo no Nai Machi (The Street without Sunlight) in the magazine Senki, which made him a leading figure in the Union of Japanese Proletarian Writers. In Sosaku Hoho Jo no Shin Tenkan (A New Change in the Way You Create Stories) (1933), he criticized the Union's stance and eventually left. He then wrote tenko (ideological conversion from socialism and communism) literature like Fuyugare (Withered in Winter) (1934), Hataraku Ikka (The Working Family) (1937) and Hachinensei (Eight-year System) (1937). In the post-war he helped found the Shin-nihon Bungakukai (New Japanese Literary Association) and as a writer with Japanese Communist Party membership, published Tsuma yo Nemure (It's Time to Sleep, My Dear Wife) (1946-48). 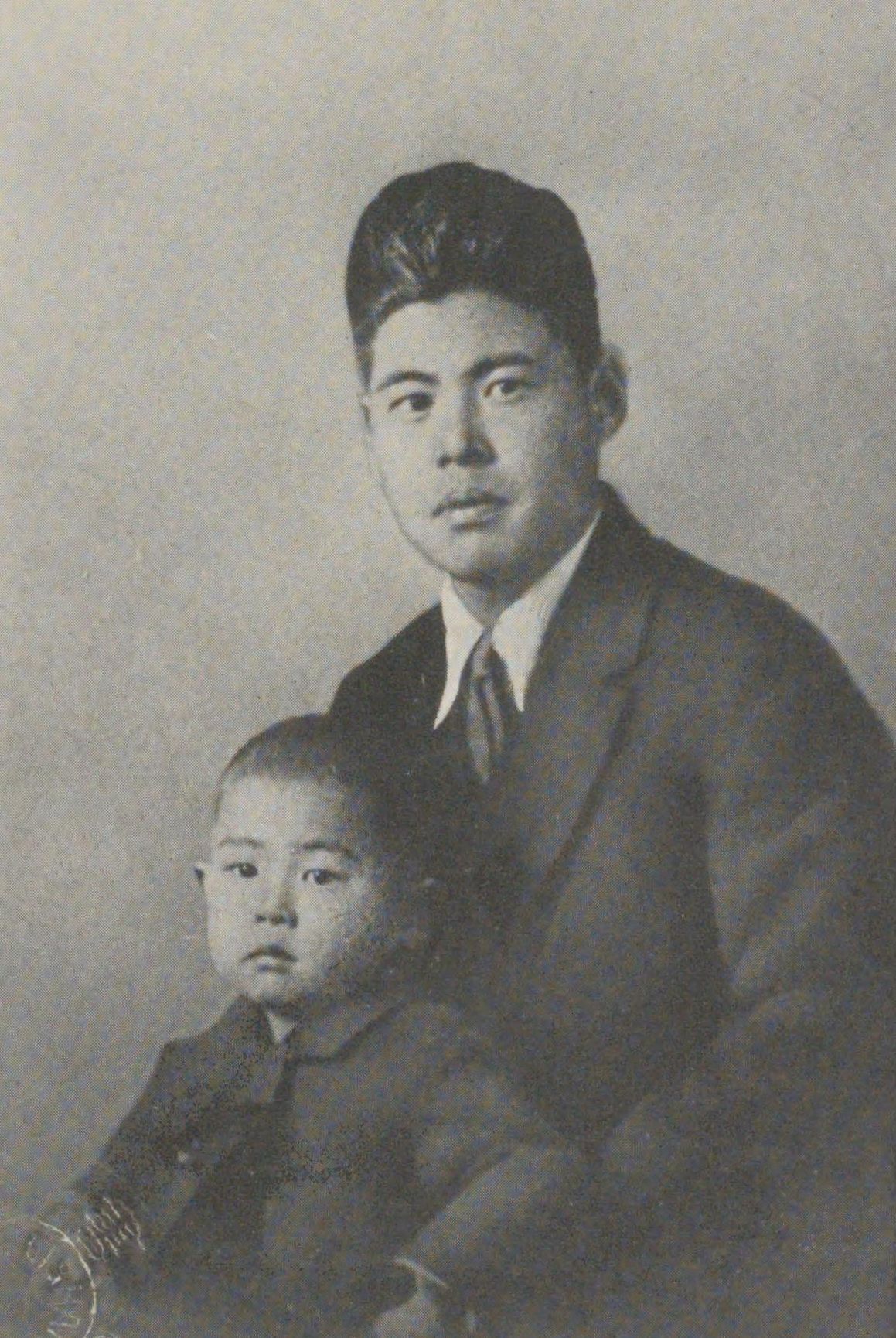