Novelist, translator and children's writer. While attending the Imperial University of Tokyo in 1914, he published the 3rd series of the magazine Shin-shicho with Akutagawa Ryunosuke and others, and wrote Kosui to Karera (Lake and Them) in the magazine. The same year, Kare to Kare no Oji (He and His Uncle), which appeared in the magazine Teikoku Bungaku (Imperial Literature), was well regarded by Nakamura Seiko and Toyoshima made his debut in the literary world. While he lectured at Hosei University, Meiji University and the Imperial University of Tokyo, he continued to write anti-naturalistic novels like Nozarashi in 1923. He was also known for quality translations of Victor Hugo's Les Misérables and Romain Rolland's Jean-Christophe. 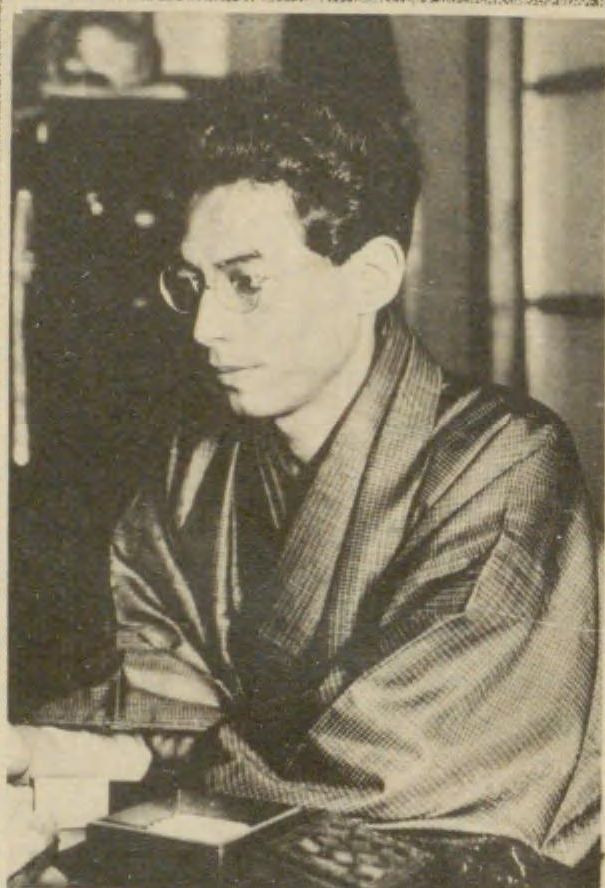