Poet. In 1902, being favored by Yosano Tekkan, he started to publish works actively in the magazine Myojo. His first verse collection, Akogare (Longing), which was published in 1905, gained him recognition. Around this time he returned to his hometown of Morioka and married, and started to work as a substitute teacher at his alma mater to make ends meet. In 1908 he moved to Tokyo and started to focus on writing novels but couldn’t get recognition and lived in poverty. One year later he started to work at Tokyo Asahi Shimbun. In 1910 he published Ichiaku no Suna (A Handful of Sand), which made him a popular poet. Shocked by the High Treason Incident which happened the same year, he leaned towards a socialist stance and published Kanashiki Gangu (Sad Toys) in 1912. 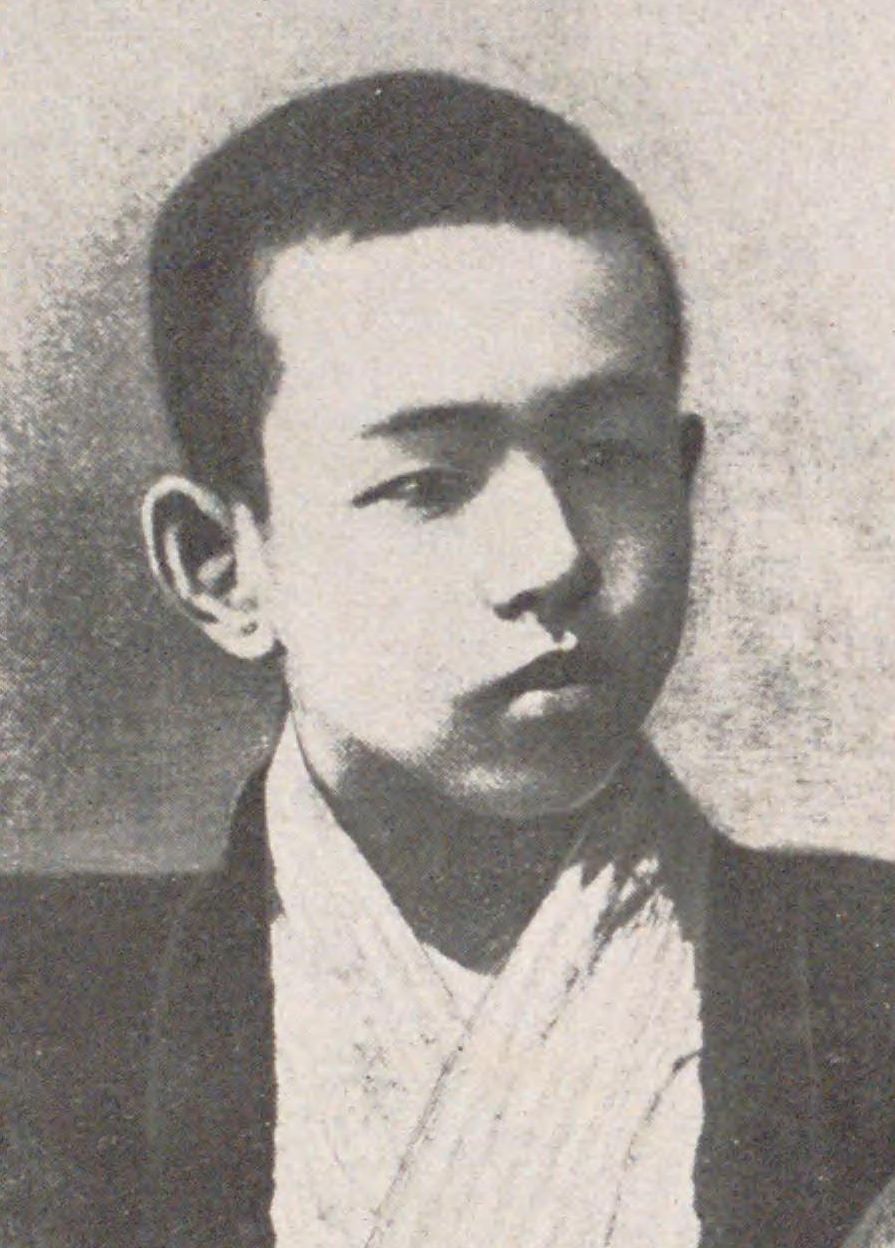