Marxist theoretician. After graduating from the Imperial University of Tokyo in 1920, he travelled to Europe as a researcher commissioned by the Ministry of Education and studied Marxism. He returned to Japan in 1924 and published the outcome of his study abroad experience in the magazine Marukusu Shugi (Marxism). In 1926 he criticized the eclectic aspect of Yamakawa Hitoshi's communist activism, with which he immediately became a famous leftist ideologue, and his approach to Marxism was called Fukumotoism. The same year he was selected to be the head of the political branch of the Japanese Communist Party (JCP), but was criticized in the 27 Thesis and ousted from the position in a year. In 1928 he was arrested in the March 15 incident and kept in jail until 1942. After the war ended he made a comeback to the JCP in 1950 but was forced to leave in 1958. Later he focused on studying cultural history and agricultural issues. 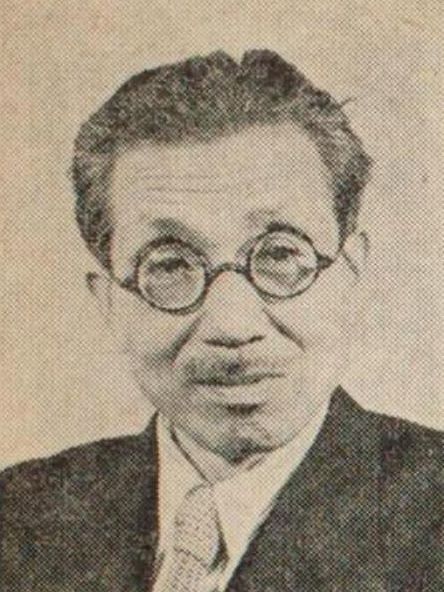