Novelist and poet. In 1892 he moved to Tokyo and studied under Ochiai Naobumi, and participated in the poet's group Asaka-sha, which was set up next year. He published the poetry collections Tozai Nanboku (East, West, North and South) in 1896 and Tenchi Genko (Colors of Heaven and Earth) in 1897. In 1899 he established Tokyo Shinshi-sha, and published and edited its bulletin, Myojo, which led the romanticism literary movement. In 1901 he published Tekkanshi and Murasaki (Purple) and married Ho Akiko (better known as Yosano Akiko). In 1910 he showed his matured poetry style with Somon (Exchanging letters). After moving to Europe he published Pari Yori (From Paris), co-written with Akiko, and a collection of translated poems, Rira no Hana (Lilac Flowers). In the Taisho period he distanced himself from the literary world but published the second series of Myojo (1921-27) and Tohaku (Winter Oak) (1930-52) with Akiko and others. 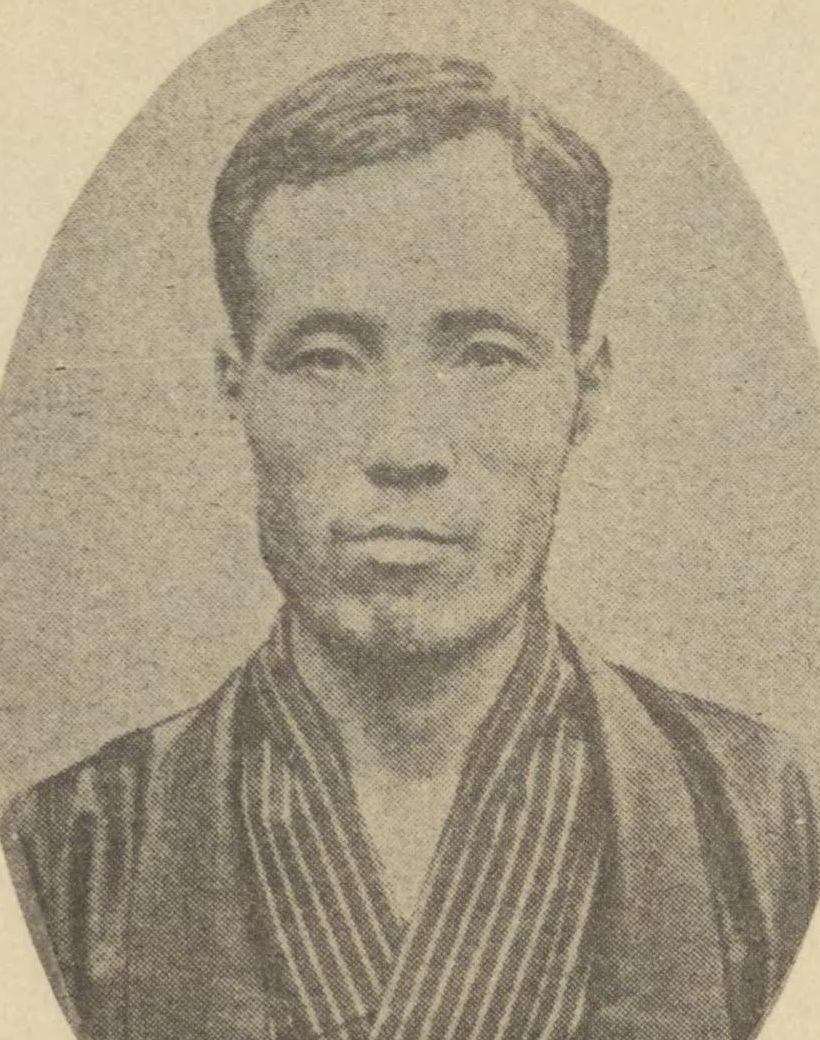