Novelist, poet and critic. In 1885 he launched Kenyu-sha with Ozaki Koyo and started to write stories, like Tategoto Zoshi, in the bulletin Garakuta Bunko in a Bakin-like writing style. Influenced by Tsubouchi Shoyo’s Shosetsu Shinzui (The Essence of the Novel), he attempted to revise his writing style and discussed the need of reunification of the spoken and written language and the problem of prosody in Nihon Inbun-ron (The Discussion about Japanese Writing and Prosody) (1890-91). His 1887 novel Musashino, which is written in spoken language, was positively accepted and became a sensation. He also edited some magazines including Iratsume and Miyako no Hana. In his later years, he wrote the historical novel Tairano Kiyomori (1910) and put efforts into editing a dictionary, Daijiten (1912). 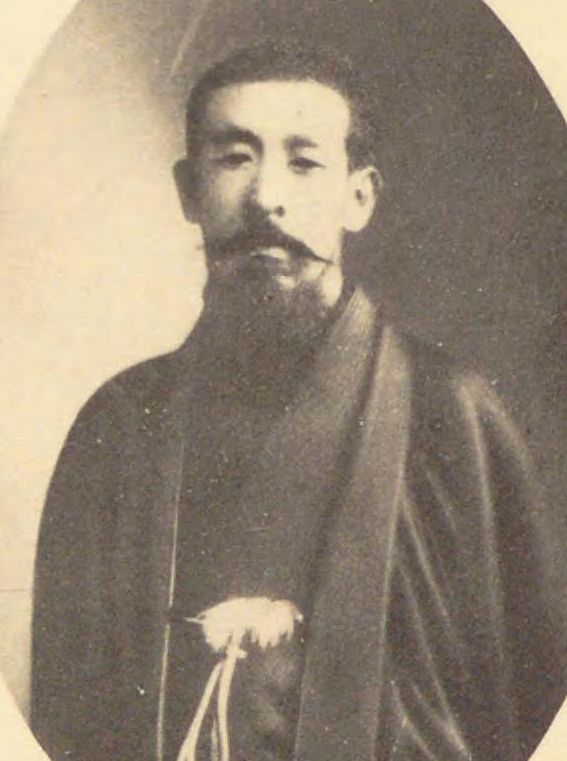