Novelist and essayist. After he entered the Imperial University of Tokyo in 1910, he started to study under Natsume Soseki. After graduating from college he taught German at the Military Academy, the Naval Engineering College and Hosei University. After publishing the short novel Meido (The Hell) in 1921, he produced works like the witty essay Hyakkien Zuihitsu (1933) and pioneered a unique essay genre. He resigned from Hosei University in 1934 and became a full-time writer. In the post-war period he published works like Abo Ressha (Train) (1952). 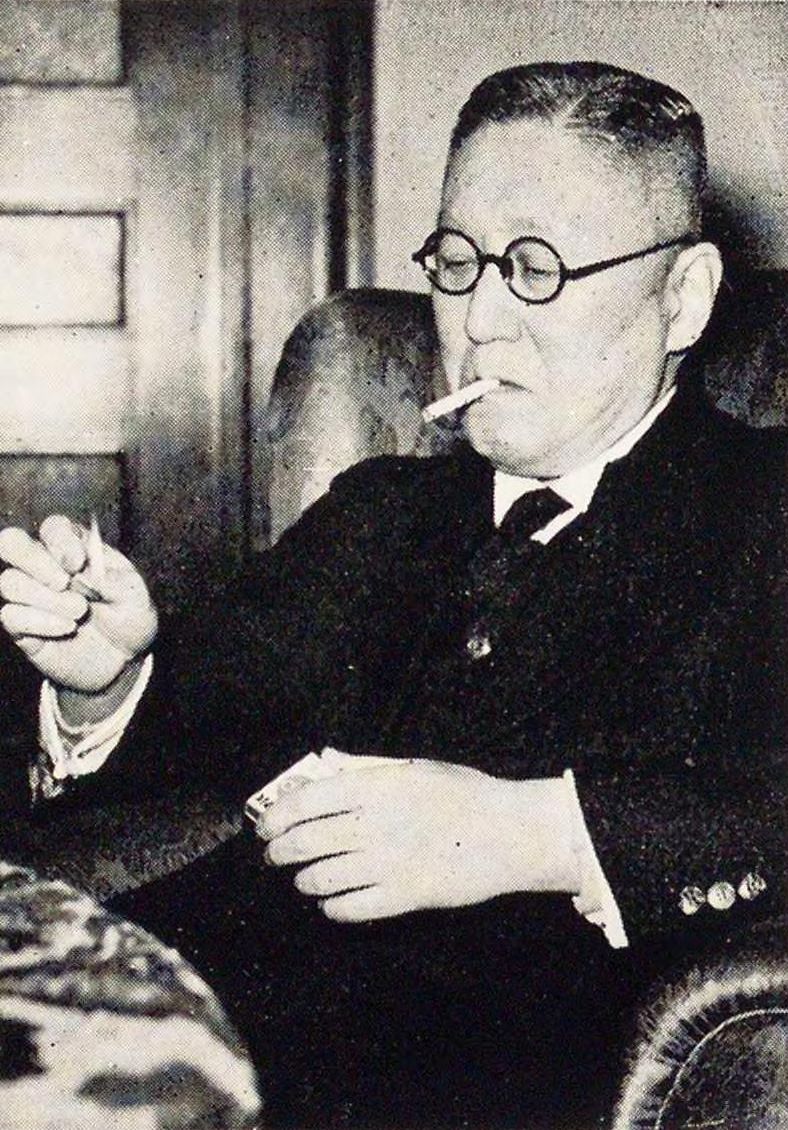