Novelist. He entered the Imperial University of Tokyo in 1924. He launched the self-published magazine Aozora (Blue Sky) with Nakatani Takao and Tonomura Shigeru, and in that magazine he published works like Remon (Lemon) and Shiro no Aru Machi nite (In a Castle Town). One year later he moved to Yugashima in Izu to cure his illness (pleurisy) but his health worsened and he ended up returning to his hometown, Osaka. After he published Nonki na Kanja (The Easygoing Patient) in the magazine Chuo Koron in 1932, he died of tuberculosis at the age of 31. His works were better appreciated after his death. 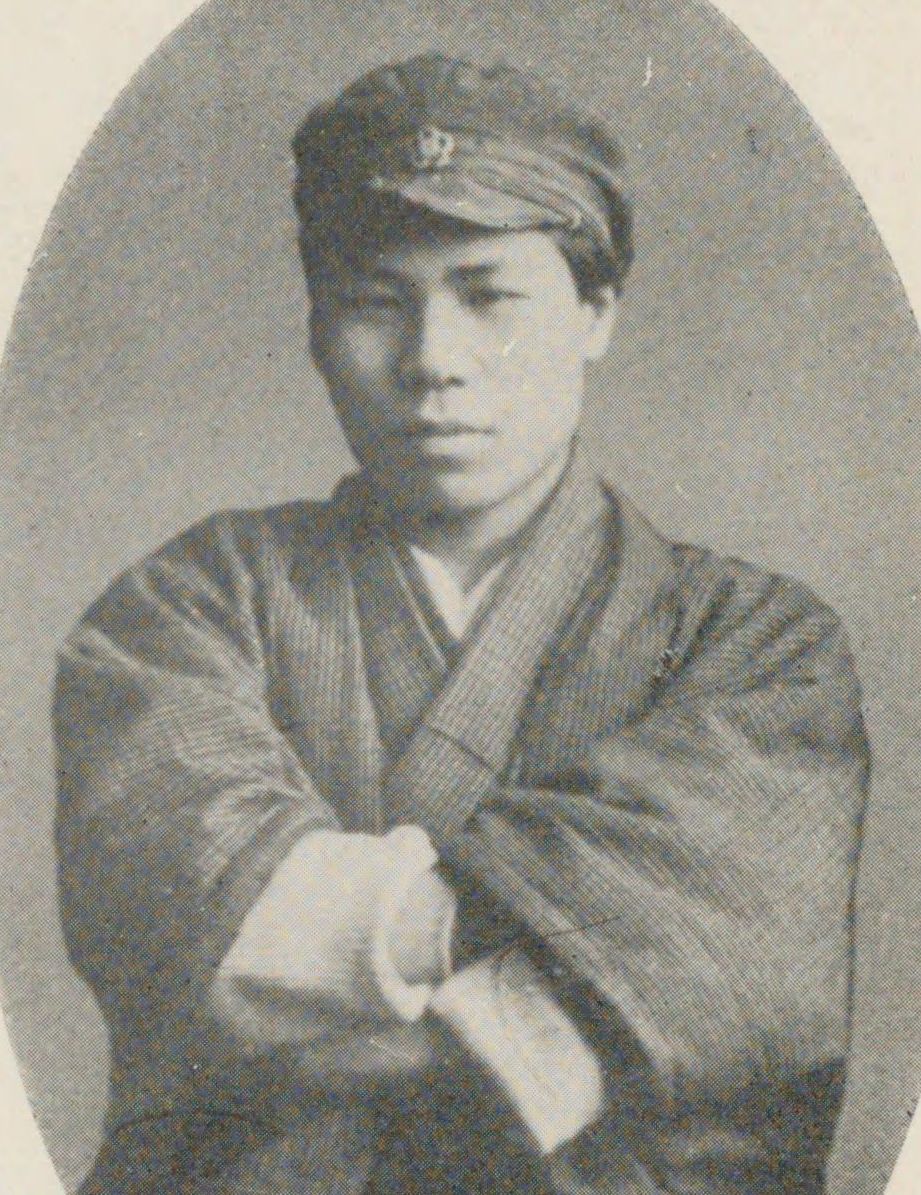