Poet and critic. After enrolling in the Imperial University of Tokyo in 1924, he published two magazines: Razo with Nakahira Satoru, and Roba with Hori Tatsuo and Tsubokawa Tsurujiro. He joined the Union of Japanese Proletarian Artists, launched another organization for proletarian artists (Nihon Musansha Geijutsu Renmei), and had a public discussion with Kurahara Korehito (known as the Art Popularization Controversy), the story of which was summarized in the book Geijutsu ni Kansuru Hashirigaki teki Oboegaki (A Quick Note upon Art) in 1929. He joined the Japanese Communist Party (JCP) in 1931 but was arrested in 1932 and kept in jail for two years. During the war he published Mura no Ie (The House of the Village) (1935) as a tenkosha (ideological conversion from socialism and communism) writer. In the post-war period he again joined the JCP and served as a member of the House of Councillors (1947-50), but was forced to leave the party in 1964. 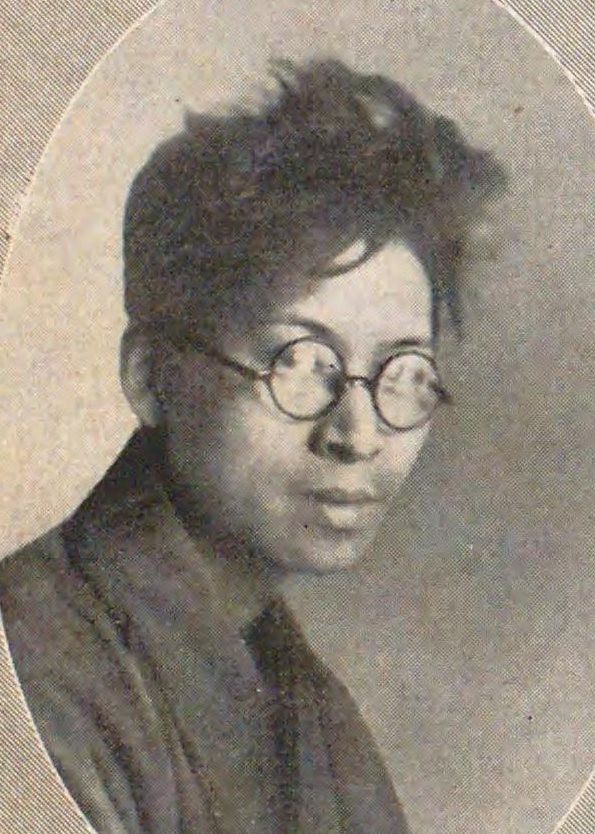