Novelist. While a student at a commerce school he started to write stories, and after graduation he worked at Hokkaido Takushoku Bank. Influenced by Shiga Naoya, he started to write proletarian literature and joined the Rono Geijutsuka Renmei (Union of Proletariat and Peasant Artists) in 1927. One year later, based upon the March 15 incident, he wrote March 15, 1928 and published it in the bulletin of the Japanese Federation of Proletarian Artists (NAPF), Senki, which got people’s attention. Subsequently he published Kanikosen (Crab Cannery Ship) in 1929 and became a leading figure in Japanese proletarian literature, but was fired by the bank and moved to Tokyo next year. Later he was active in the Union of Japanese Proletarian Writers and the Japanese Communist Party, but was arrested by the Tokko Keisatsu (Special Higher Police) and killed by torture. 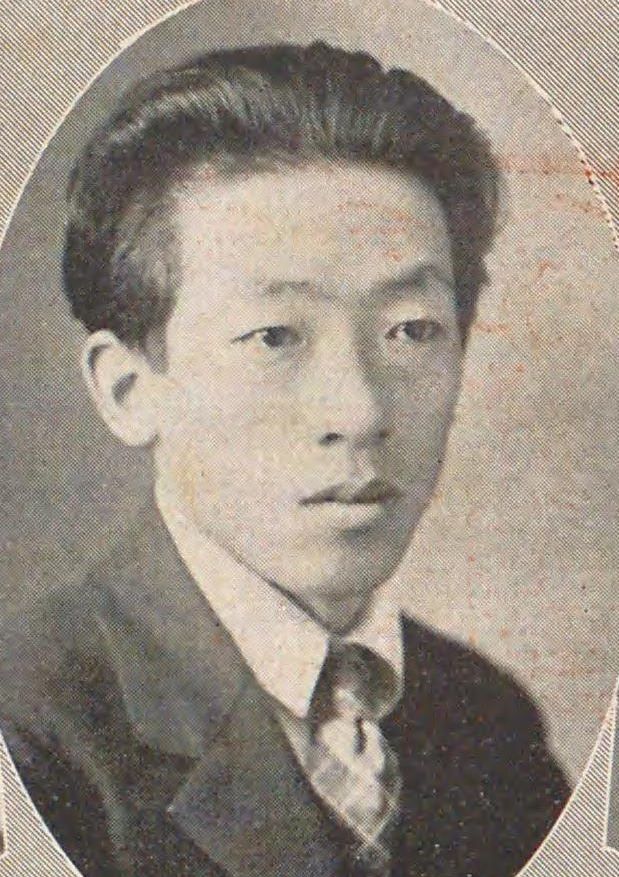