Novelist. After graduating from Suwa Women's Higher School in 1922, she moved to Tokyo, where she worked as a switchboard operator, grew close with anarchists and lived a pleasure-seeking life. After she wandered around Manchuria, she returned to Japan in 1924 and started to publish her works in the self-published magazine Bungei Sensen (Literature War Front). In 1927 she joined the Rono Geijutsuka Renmei (Union of Proletariat and Peasant Artists) and published Shinryo-shitsu Nite (In the Charity Hospital), with which she was acknowledged as an up-and-coming proletarian literature writer. During the war her life was difficult due to being arrested and illness, but once the war ended she resumed writing and published works vigorously. 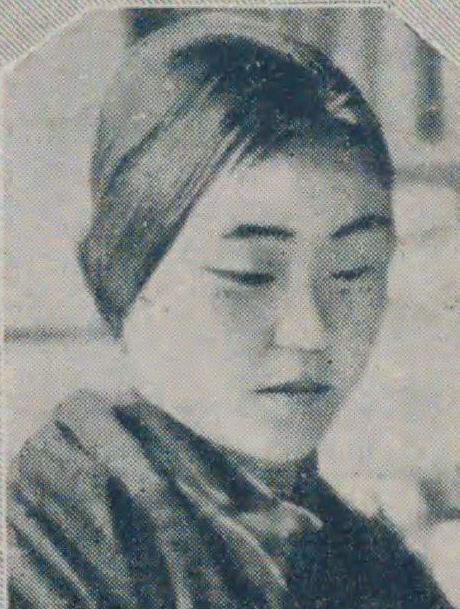