Novelist and playwright. The second daughter of the Japanese language scholar Ueda Kazutoshi. In the early stages of her career she wrote plays like Banshun Soya (A Restless Night in Late Spring) (1928) and Sekishun (Missing the Passing of Spring) (1935) before switching to writing novels. In 1953 she exhibited her talent as a novelist in the novel Himojii Tsukihi (Days of Hunger) and started writing vigorously. She wrote many works that expressed women's emotions and sensuality. She had an in-depth knowledge of the literature of the Heian period and Edo period, and published Enchi Fumiko Yaku Genji Monogatari (Enchi Fumiko's Translation of the Tale of Genji) in 1972-1973. Awarded the Order of Culture in 1985. 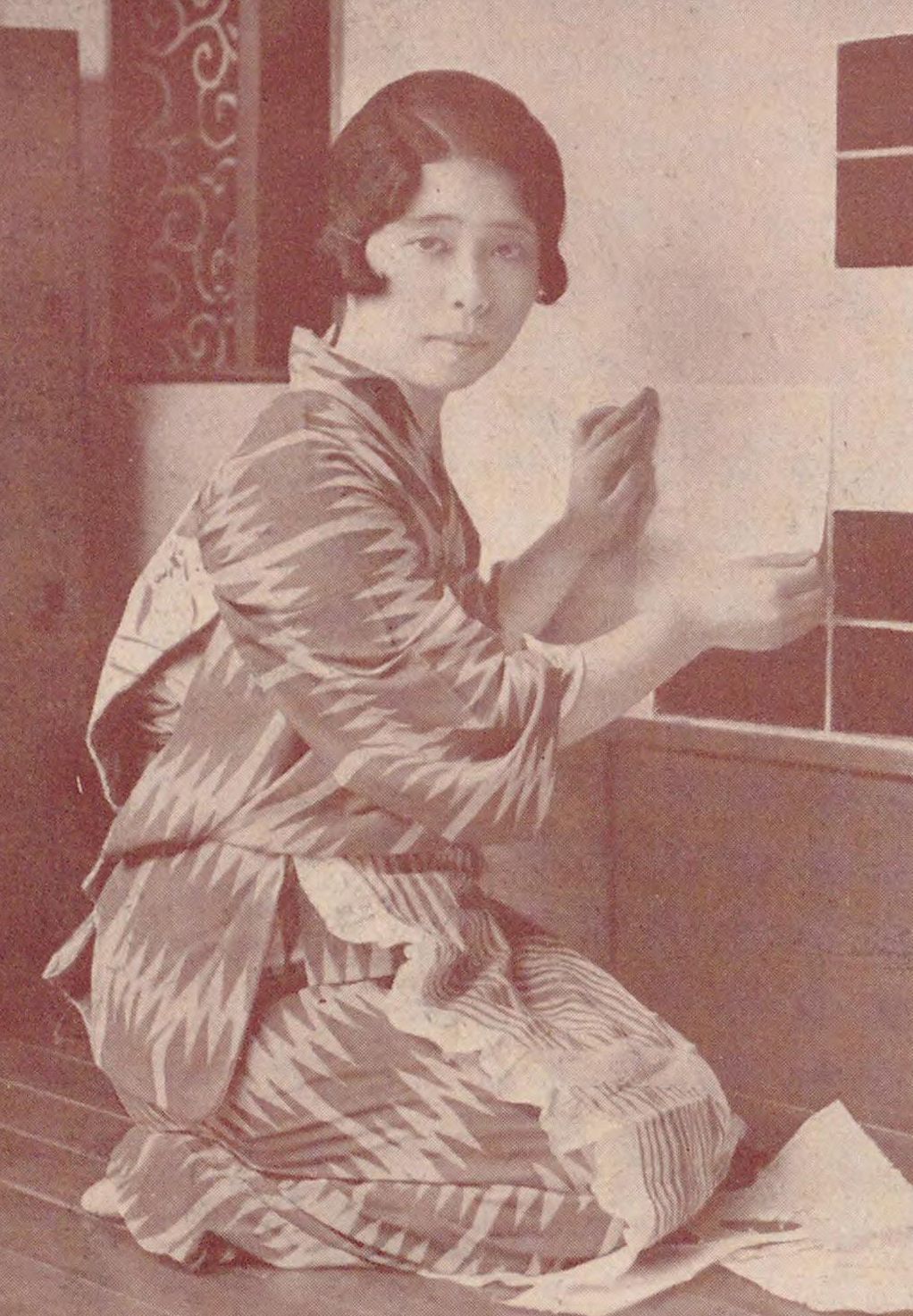