Essayist and novelist. The second daughter of the novelist Koda Rohan. In 1928 she married at the age of 24, but then divorced 10 years later. Afterwards, she lived with Rohan and Zakki, memoirs of her life with him, appeared in the special edition of the magazine Geirin Kanpo featuring Rohan in 1947 and received attention. With his death the same year, she published Shuen (The Last Hours) and Soso no Ki (Funeral records) and made her debut in the literary world. Thereafter she became a novelist. 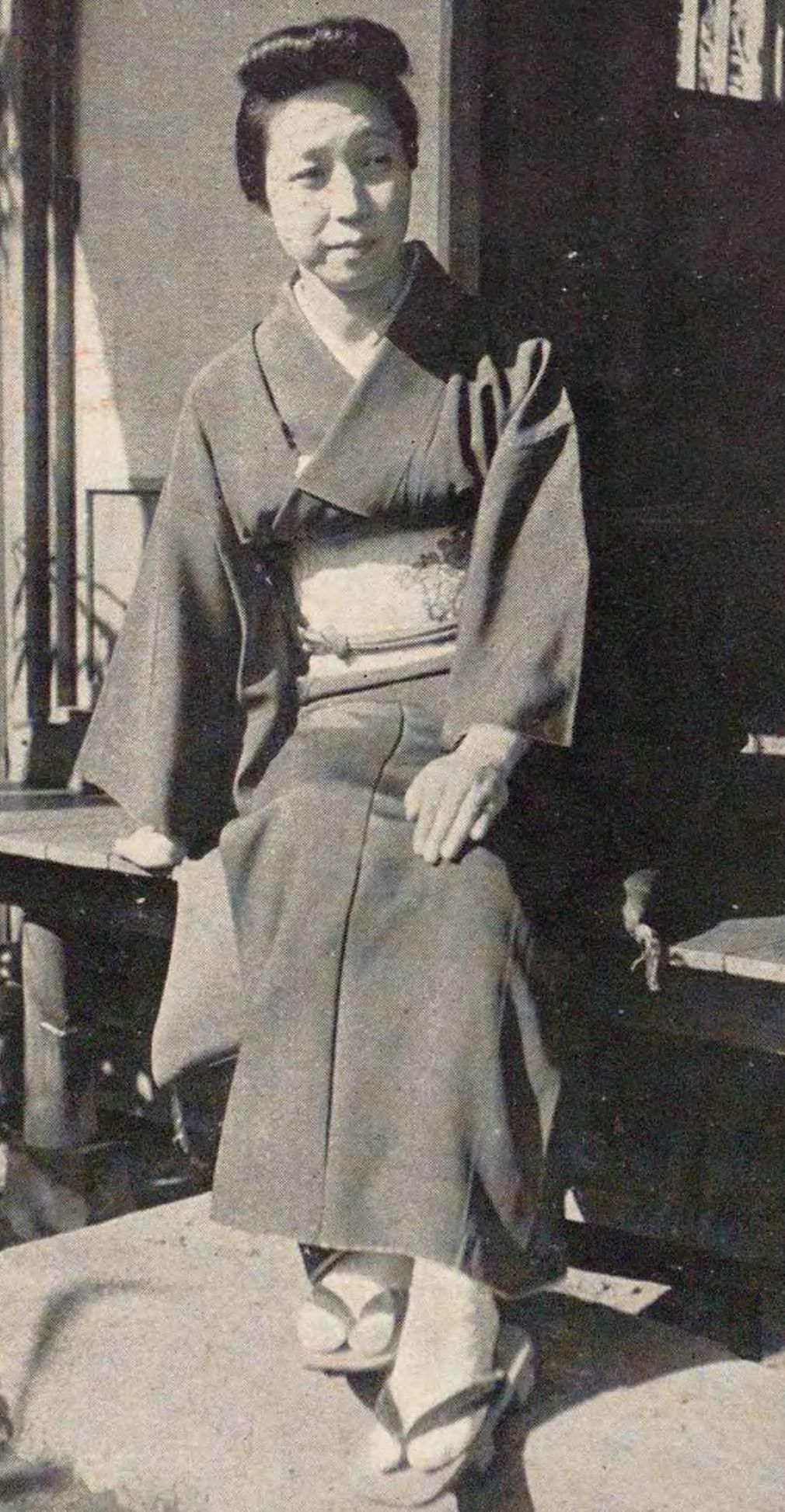