Kabuki actor and movie actor. He played roles on stage since an early age and joined a group of travelling actors. In 1909 the movie director Makino Shozo discovered Onoe's talent and let him star in his movies. He was beloved as a historical drama star with the nickname Medama no Macchan in the age of silent movies. He played the lead character in over 1000 movies throughout his career. His representative works include Araki Mataemon (1925) and Chushingura (1926). 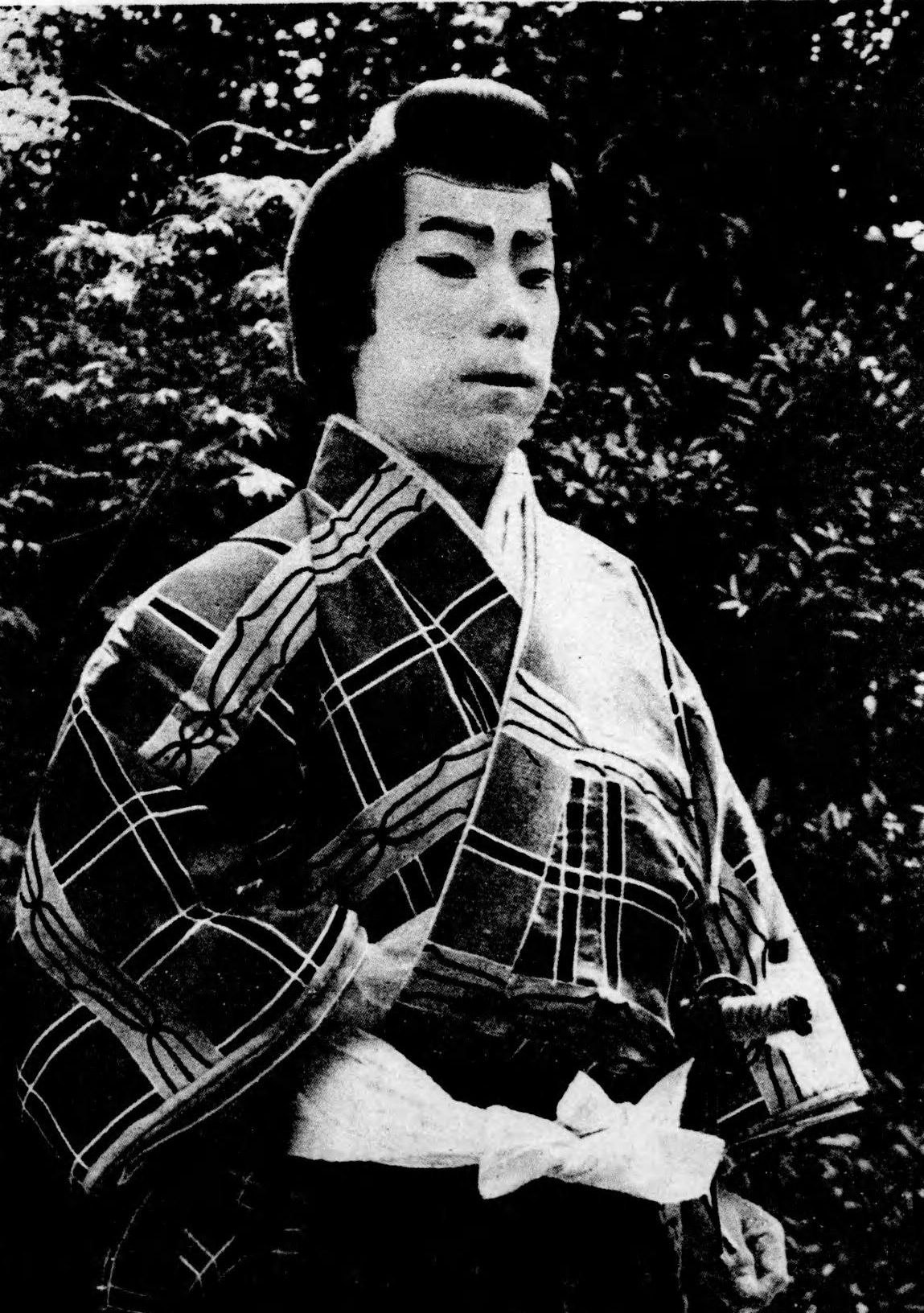