Castaway, interpreter and educator. In 1841, he became lost while fishing and drifted away to a deserted island, but was rescued by an American ship. The captain helped him to go to school in the U.S. In 1851 he came back to Ryukyu, and after an official investigation he returned home to Tosa a year later. When Perry’s ships visited Japan, the Tokugawa shogunate summoned him and awarded him the surname Nakahama, and employed him as an interpreter for the Japanese delegation, who went to the U.S. in the warship Kanrin-maru to sign the Treaty of Amity and Commerce between Japan and the United States. After he came back to Japan, he was involved in the research for the Ogasawara’s reclamation project and worked as a lecturer at the Kaisei-jo school (later, University of Tokyo) in the Bakumatsu and early Meiji periods. 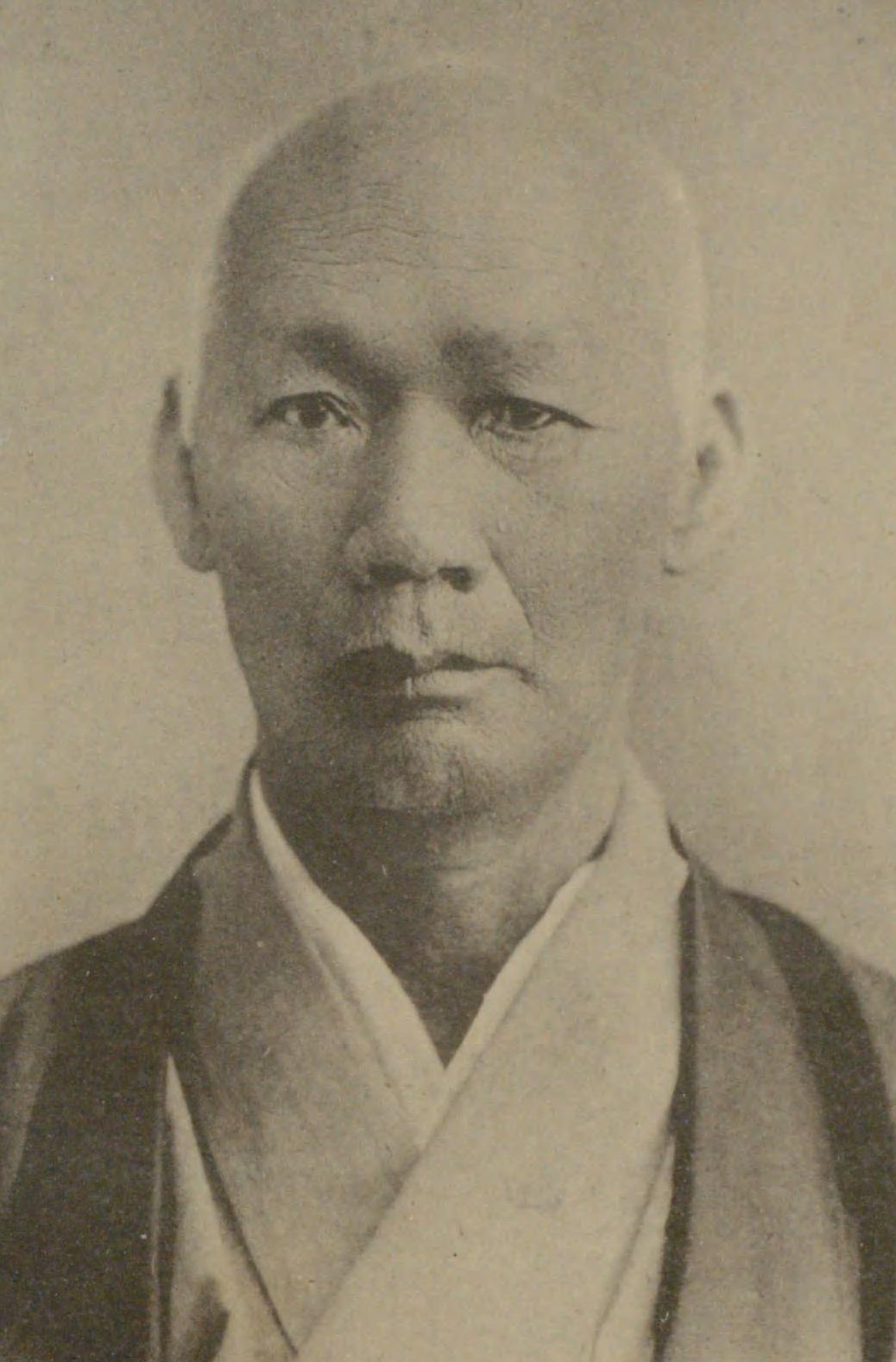