Novelist. After graduating from the Imperial University in 1924, he established the magazine Bungei Jidai with Yokomitsu Riichi and others, starting new writing movement called shinkankaku-ha (neo sensation-ism). After publishing his early representative work Izu no Odoriko (The Dancing Girl of Izu) (1926) and modernism novel Asakusa Kurenaidan (The Scarlet Gang of Asakusa) (1929-30), he changed writing styles and released the stream-of-consciousness novel Suisho Genso (Crystal Fantasy) (1926) and nihilistic Kinju (Animals) (1933), before finishing a classic of Japanese modern lyrical novels, Yukiguni (Snow Country) (1935-47). In the post-war era, he wrote masterpieces such as Senbazuru (Thousand Cranes) (1949-51), Yama no Oto (The Sound of the Mountain) (1949-54) and Meijin (The Master of Go) (1951-52). He became president of the Japanese branch of PEN International in 1948 and was awarded the Order of Culture in 1961. In 1968 he was awarded the Nobel Prize for Literature. He committed suicide by gassing himself in 1972, shocking society. 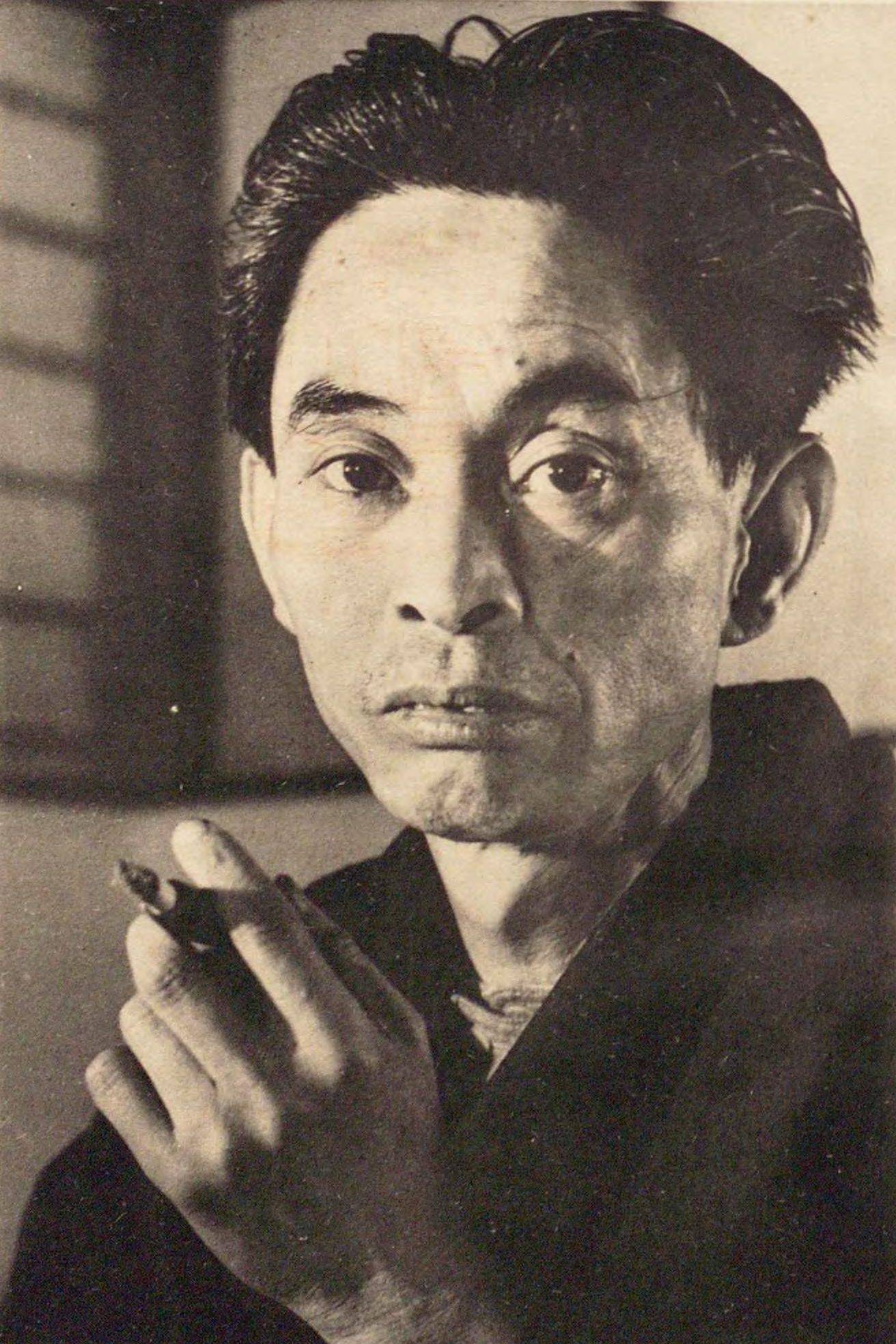