Novelist and essayist. While he started to study under Hirotsu Ryuro to be a novelist in 1898, he also trained in rakugo and kabuki. He studied in the U.S. and France for 5 years starting in 1903 and based upon his experiences abroad wrote America Monogatari (American Stories) (1908) and France Monogatari (French Stories) (1909), which were a breath of fresh air in the literature of the time. He became a professor at Keio University in 1910 and established the magazine Mita Bungaku. After his retirement in 1910, his love for the culture of the Edo period deepened. In 1917 he started to write a diary, Danchotei Nichijo. In the Showa era, he published Tsuyu no Atosaki (Trace of Dew) (1931), Hikage no Hana (Flower in the Shade) (1934) and Bokuto Kitan (A Strange Tale from East of the River) (1937). 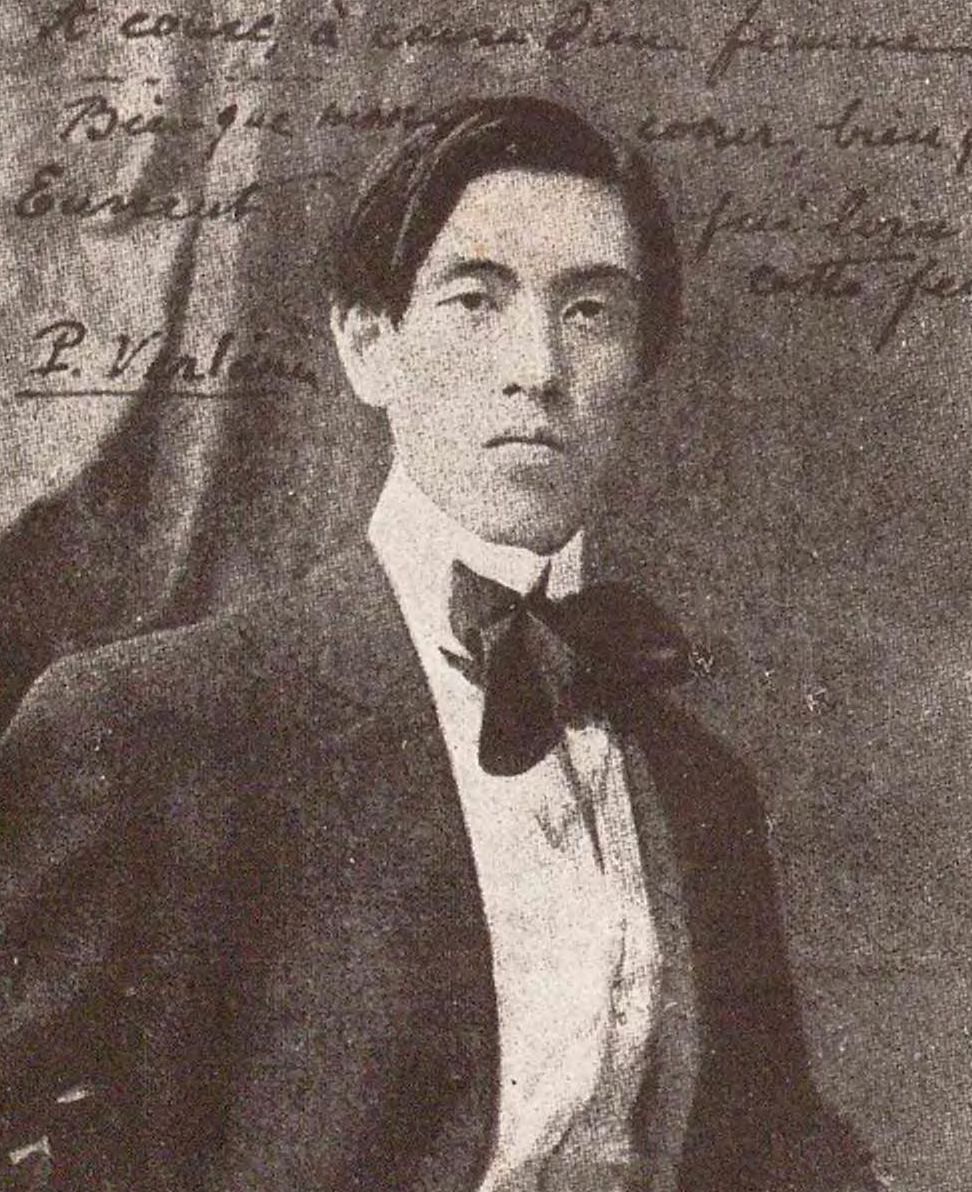