Physicist and essayist. After graduating from the Faculty of Science of the Imperial University of Tokyo in 1903, he became a professor there in 1906 and then studied in Germany until 1908. In 1913 he published an article about crystal structure analysis using x-ray diffraction (Laue spots) in both English and Japanese academic journals and was awarded the Imperial Prize from the Japan Academy in 1917. He also studied suminagashi (paper marbling) and shakuhachi (a flute-like instrument), and discussed earthquakes, natural disasters and disaster prevention. He also produced many essays and haiku. In his time at the Fifth Higher School, he met Natsume Soseki, who taught him English and haiku, and introduced him to Masaoka Shiki and Takahama Kyoshi. He presented his haiku and shasei-bun works to the magazine Hototogisu. His works include Fuyuhiko Shu (1923) and Yabukoji Shu (1923). 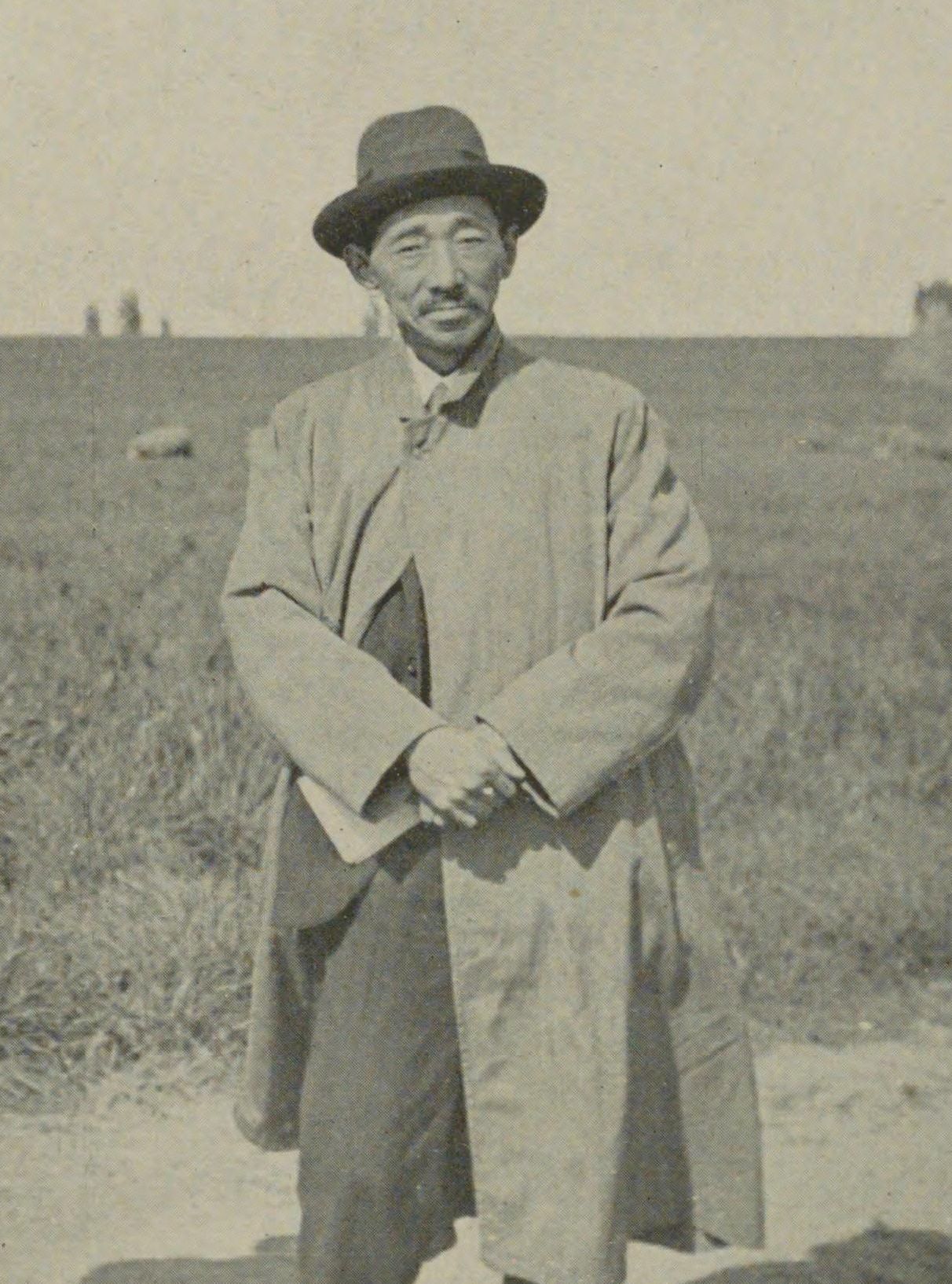