A founder of modern Japanese folklore studies. After graduating from the Department of Law at the Imperial University of Tokyo in 1900, he joined the Ministry of Agriculture and Commerce. After serving as sanjikan (councillor) of the Cabinet Legislation Bureau, he was appointed as chief secretary for the House of Peers until he retired in 1919. One year later he joined the Asahi Shimbun and worked as a columnist until 1930. He started to study folklore in 1908 and published Tono Monogatari (Story of Tono), which pioneered the area of studies now recognized as Japanese folklore studies. He compiled his works into Minkan Denshoron (Theory upon folklore) in 1934 and continued his research even during and after World War II. His over one hundred works are included in Teihon Yanagita Kunio Shu (Edited Collection of Yanagita Kunio’s works). Awarded the Order of Culture in 1951. 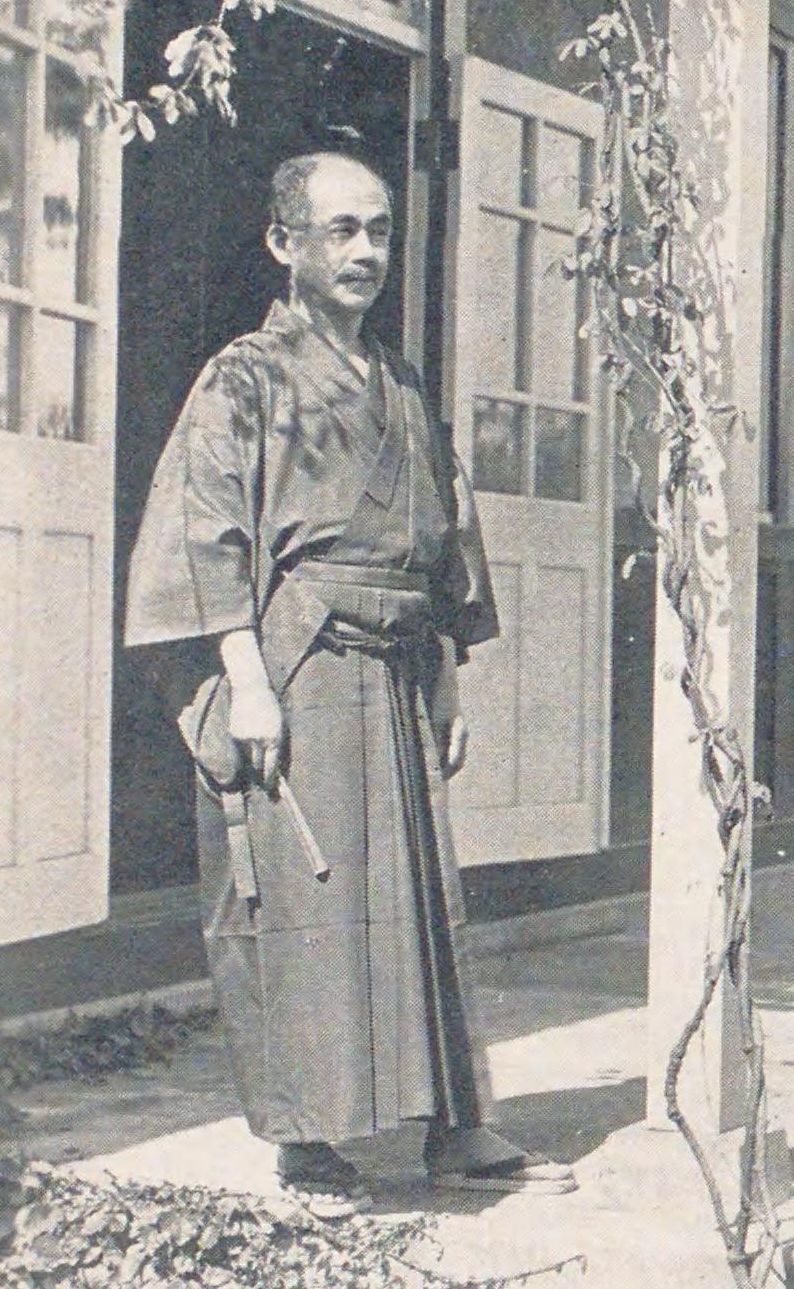