Aesthetician. The first Vice Director General of the National Diet Library of Japan (NDL). Graduated from the Imperial University of Kyoto in 1925. He launched the self-published magazine Bi・Hihyo (Beauty/Critique) together with his university friends in 1930. He participated in protests about the Takigawa Incident in 1933 and played a central role in publishing the self-published magazine Sekai Bunka (World Culture) in 1935, introducing the international situation of anti-fascism movements. Although he kept writing anti-fascist statements in his magazine and in the newspaper Doyobi (Saturday), which was also published in 1936, his political activities failed when he was arrested on suspicion of violation of the Peace Preservation Law. In the post-war period, he became the Director General of Onomichi Public Library in 1945 and the first Vice Director General of the NDL in 1948. Later he worked on building the foundation of the NDL and was involved in the legislation of the Library Act as the president of the Japan Library Association. 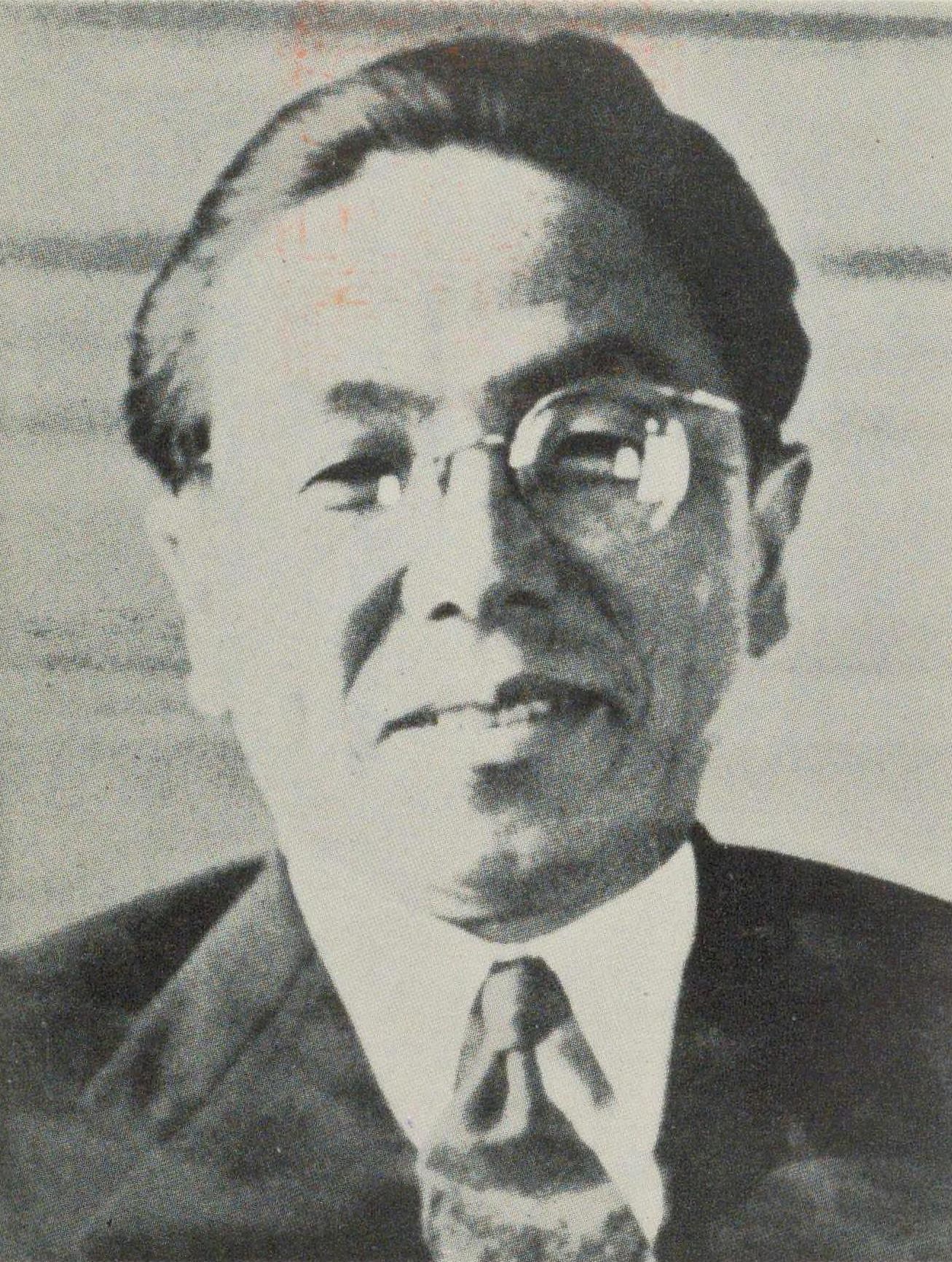