Philosopher. He entered the Imperial University of Kyoto in 1917 and studied in Europe from 1922 until 1924. He published Pasukaru ni okeru Ningen no Kenkyu in 1925 and presented his unique concepts. He became a professor of Hosei University in 1927 and his studies on Marxism, represented in Yuibutsu Shikan to Gendai no Ishiki and other works, received recognition. In 1930 he was arrested and had to leave his post at the university because of his financial support of the Japan Communist Party. Later he engaged in resistance activities against fascism. While participating in the policy planning group Showa Kenkyu-kai organized by Konoe Fumimaro in 1938, he started to assemble his theories into his book Kosoryoku no Ronri from 1939 until 1946. Helping his communist friend, he was jailed again on suspicion of violation of the Peace Preservation Law and died in prison just before the end of the war. 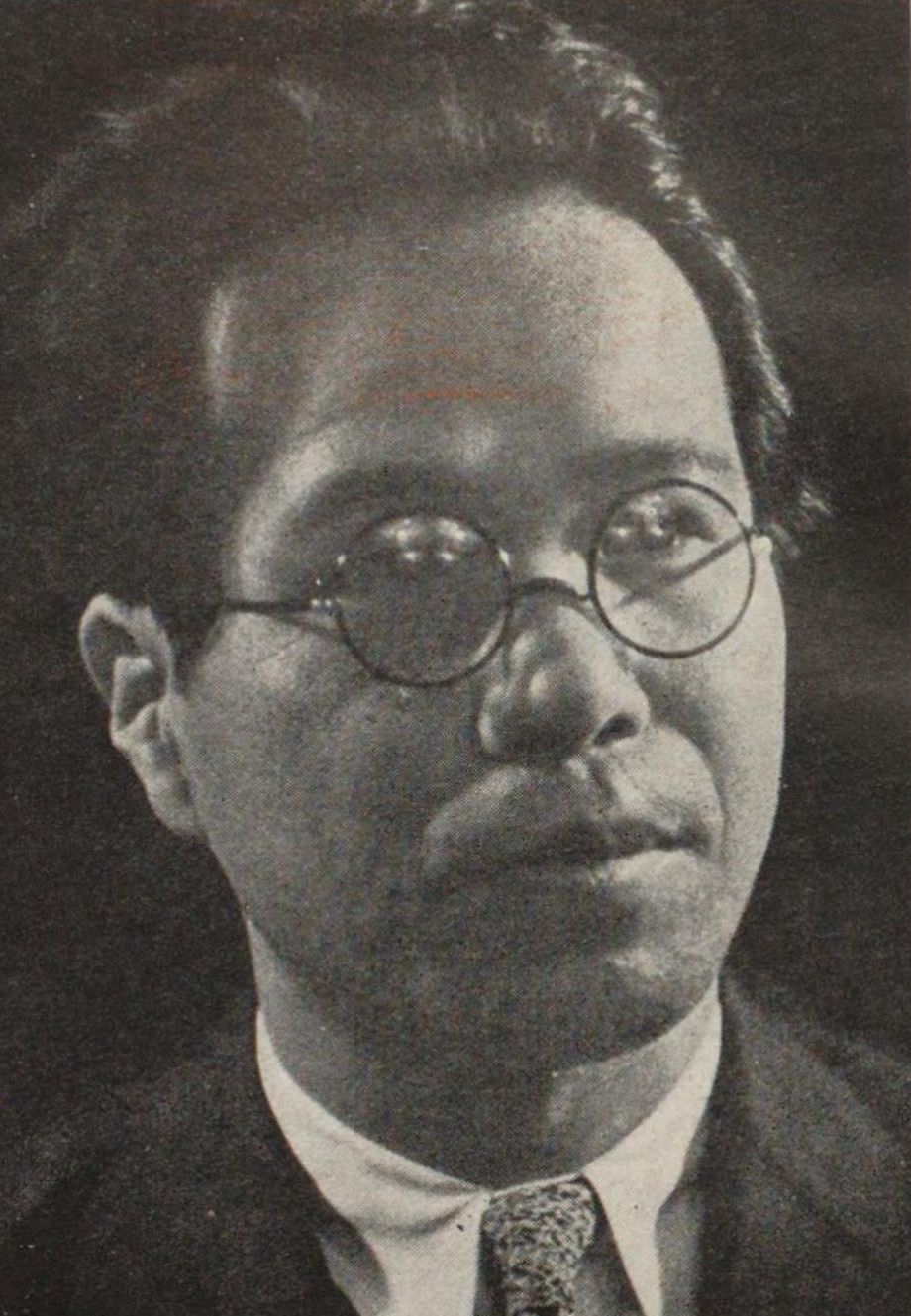