Philosopher. After graduating from the Imperial University of Tokyo in 1894, he became an assistant professor of the Imperial University of Kyoto and taught philosophy and ethics. Zen no Kenkyu (An Inquiry into the Good), which he published the next year, was conceived as the first Japanese philosophical book with creativity and had a definite influence on the public. He was appointed as a professor in 1913 and later published works like Jikaku ni Okeru Tyokkan to Hansei (Intuition and Reflection in Self-consciousness) in 1917 and Hatarakumono kara Mirumono e (From the Acting to the Seeing) in 1927, in which he built up a creative set of concepts referred to as Nishida Tetsugaku (Nishida Philosophy). He retired from the Imperial University of Kyoto in 1928. Awarded the Order of Culture in 1940. Collections of his works, Nishida Kitaro Zenshu, were published in 1947 after his passing and became best-sellers. 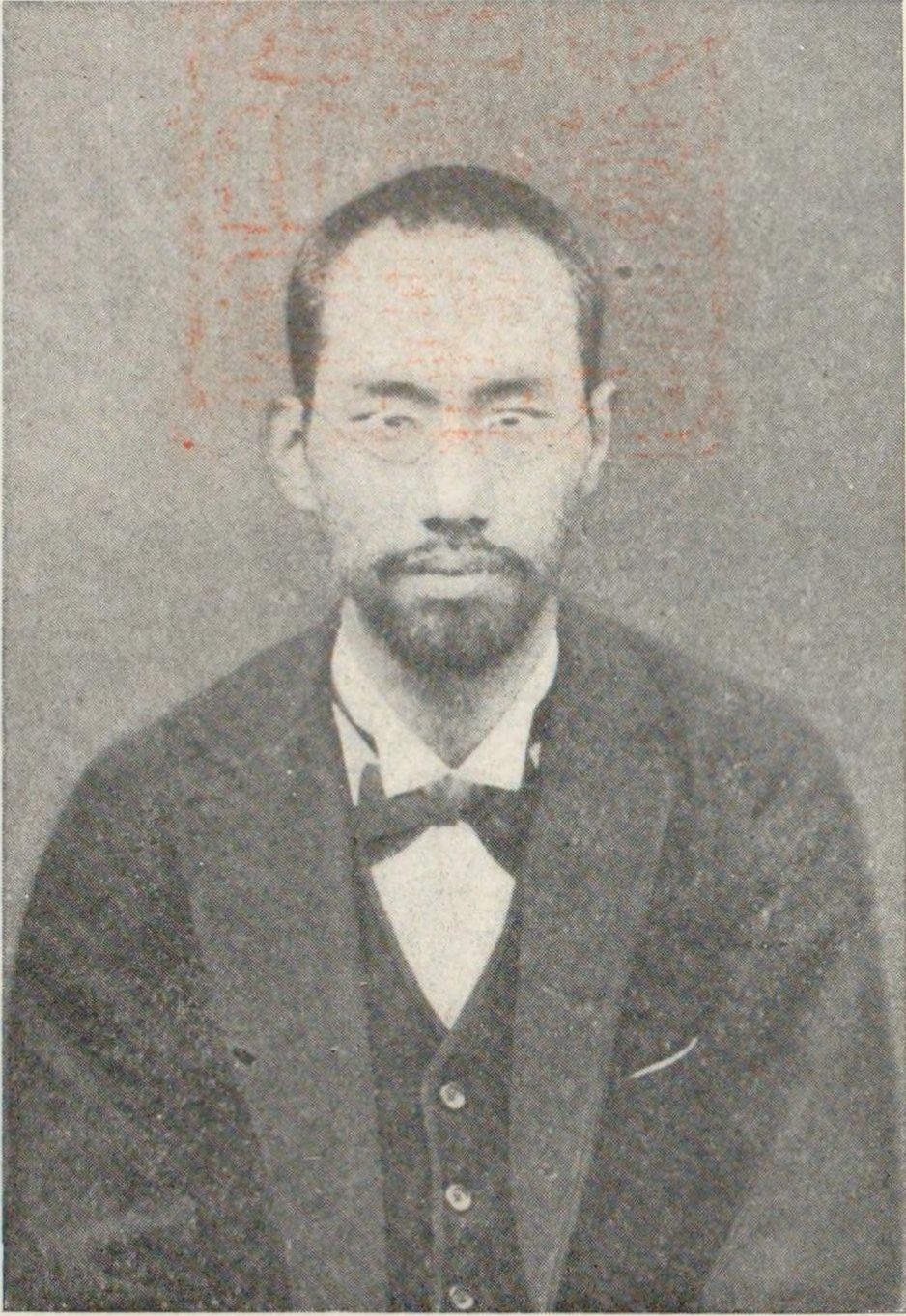