Buddhism scholar. After moving to Tokyo in 1892, he started to train in Enkakuji Temple in Kamakura, where he studied under Imakita Kozen and Shaku Soen and received his Dharma name, Daisetsu. He moved to the U.S. in 1897 and while working at a publishing company in Illinois, he published Daijo Kishin Ron in 1900 and Daijo Bukkyo Gairon in 1907, both in English. After his return in 1909, he taught at the Imperial University of Tokyo and Gakushuin University. In 1921 he became a professor of Otani University and launched the English language bulletin Eastern Buddhist. In the post-war period he established Matsugaoka Bunko in 1945. Awarded the Order of Culture in 1949. He again spent time in the U.S. from 1950 until 1958 and taught Buddhism in Columbia University. He wrote over 30 English books and over 200 Japanese books, and is known as an international Buddhism scholar who spread interest in Zen around the world. 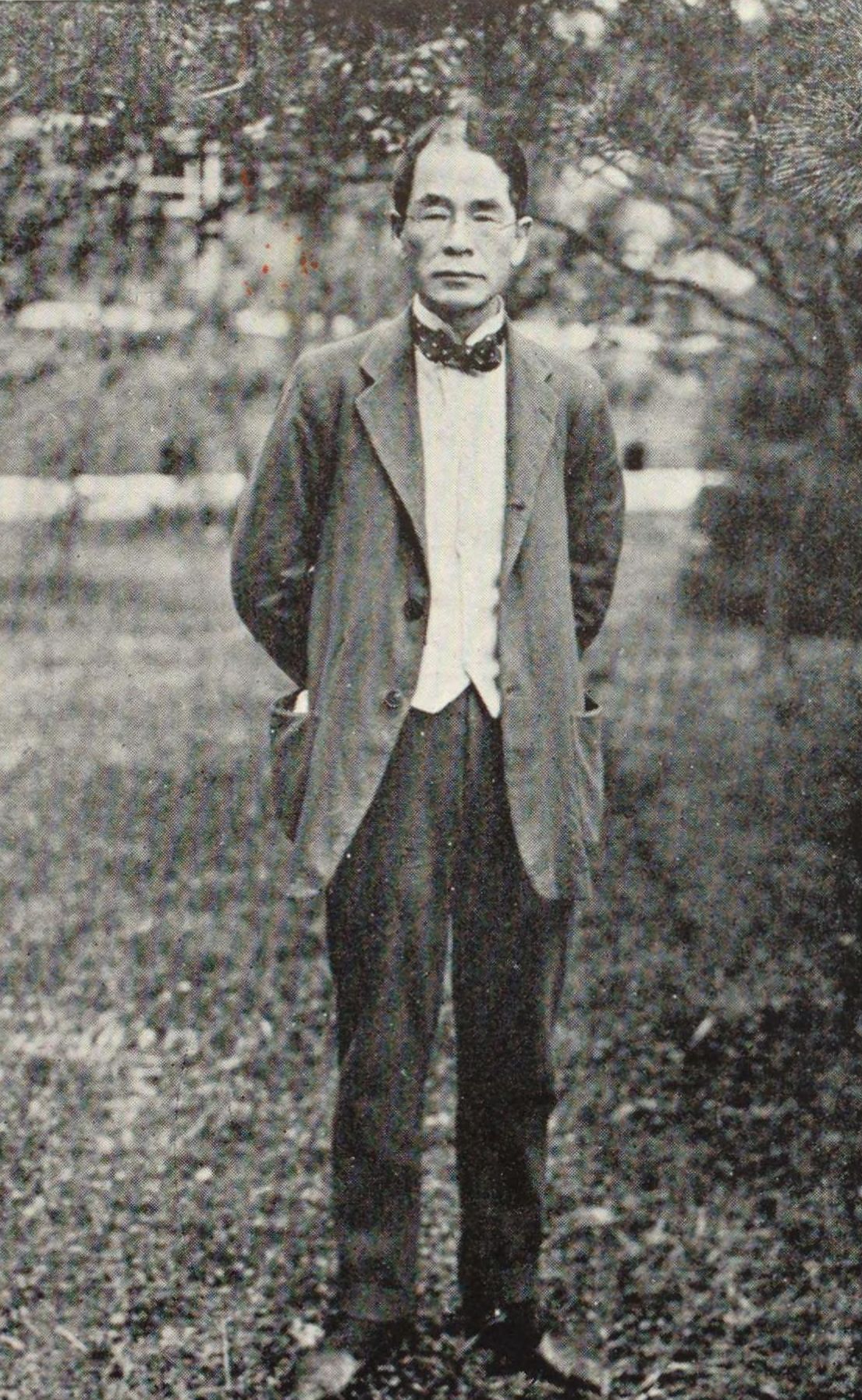