Novelist. While attending the Imperial University of Tokyo, he wrote an aesthetic story, Shisei (The Tattooer), in 1910 in the 2nd Shin Shicho magazine, along with other stories, and debuted in literary circles. After the Great Kanto Earthquake in 1923 he moved to the Kansai region and published modernist works including Chijin no Ai (Naomi) in 1924-25 and proceeded to produce classical influenced masterpieces like Shunkinsho (A Portrait of Shunkin). During the war, he secretly continued to write the long novel Sasameyuki (The Makioka Sisters), which was completed in 1948. He was awarded the Order of Culture in 1949. He continued to write vigorously even in his later years. He was elected to honorary membership in the American Academy and Institute of Arts and Letters. 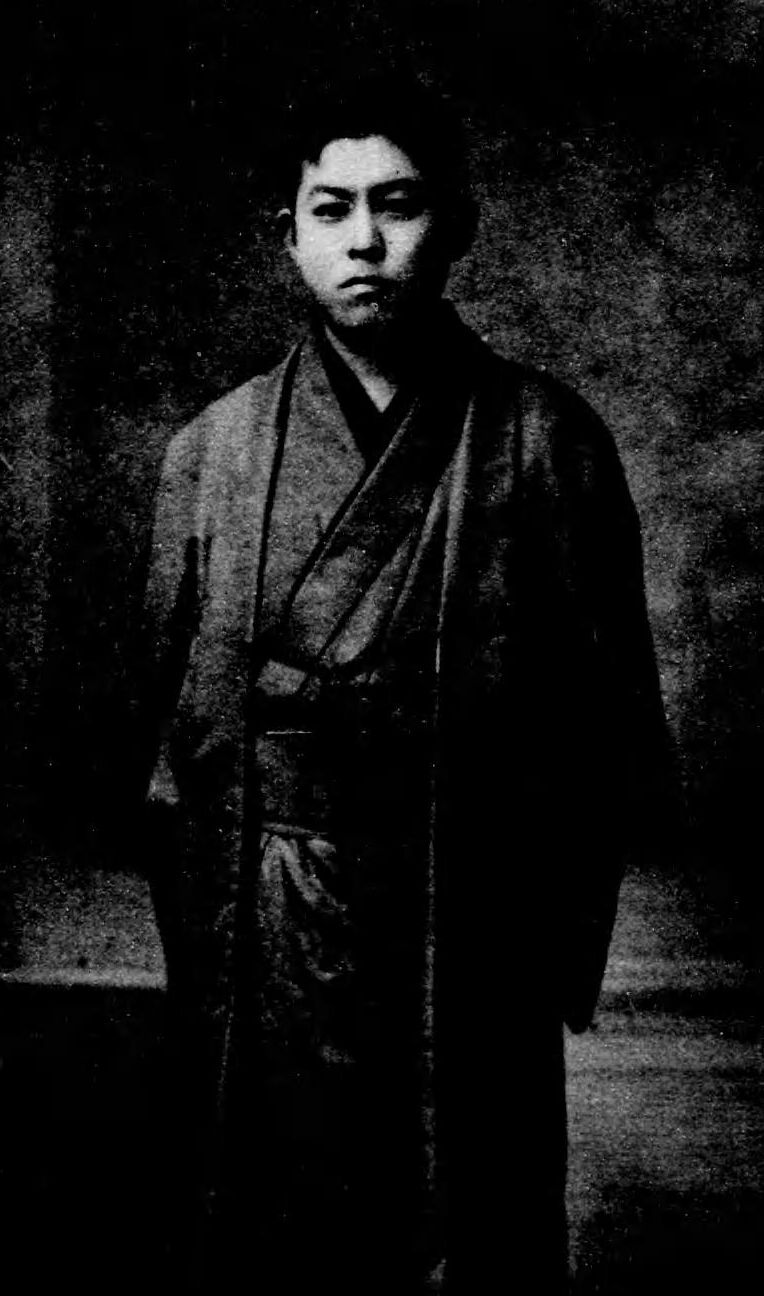