Dutch-Japanese interpreter. He established modern movable type printing technology in Japan. Whilst working as a translator, he developed an interest in Western technologies, especially movable type printing technology. In 1851, with self-manufactured movable lead types and an imported printer, he printed his own book Ranwa Tsuben (Dutch-Japanese Interpretation). He also served as an interpreter for the Russian admiral Euphimius Putiatin. In 1869 he invited William Gamble, an American who worked in Shanghai at the time, to Japan, and with his help successfully manufactured moveable metal types. In 1870 he opened a printing house in Nagasaki and in 1871 opened a printing house in Tokyo (later, Tsukiji Kappan-jo) which was run by his students, and contributed to the development of modern printing technology in Japan. 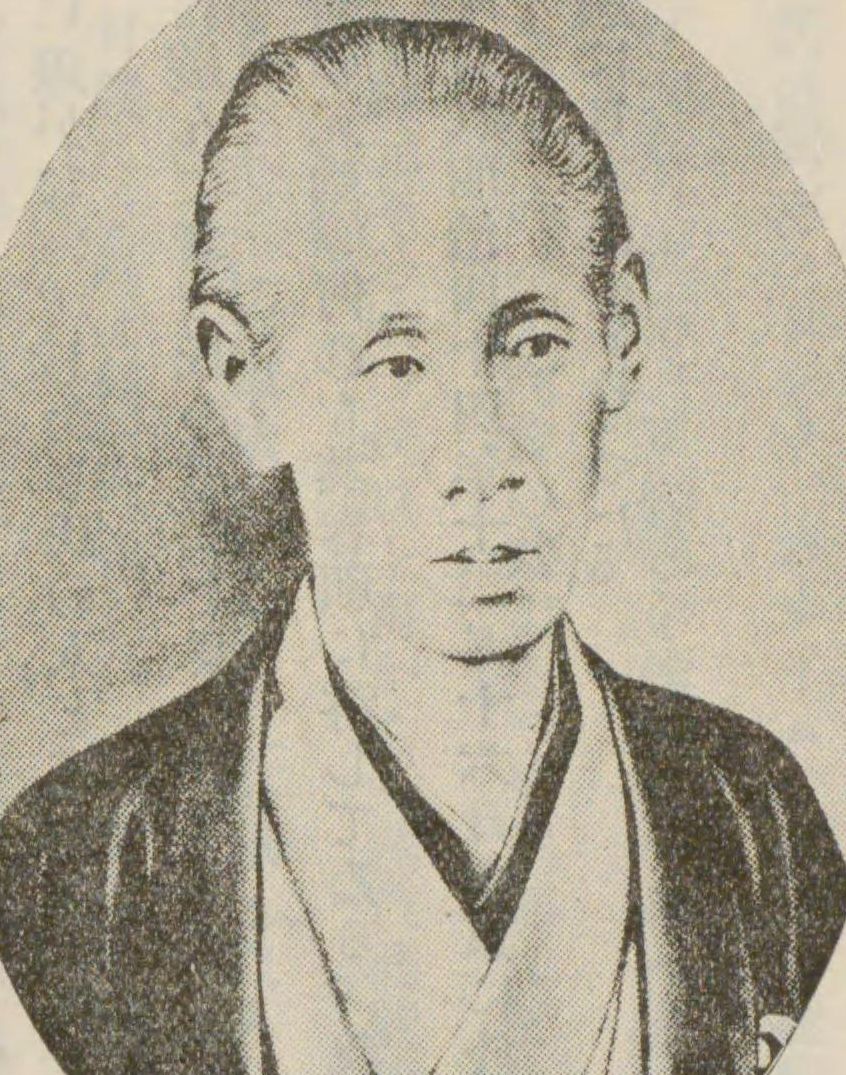