1868 she took part in the Battle of Aizu during the Boshin war and fought against the Imperial forces with a gun. In 1871, looking for her brother Kakuma, she went to Kyoto and started to work as a teacher at the Nyokoba school (later Kyoto Prefectural First Women’s High School). In 1876 she opened a girls’ school, which was the foundation of Doshisha Women’s College. She married Niijima Jo and started to become involved in the management of the Doshisha school. After her husband’s passing, she joined the army as a volunteer nurse of the Japanese Red Cross during the First Sino-Japanese War and the Russo-Japanese War. 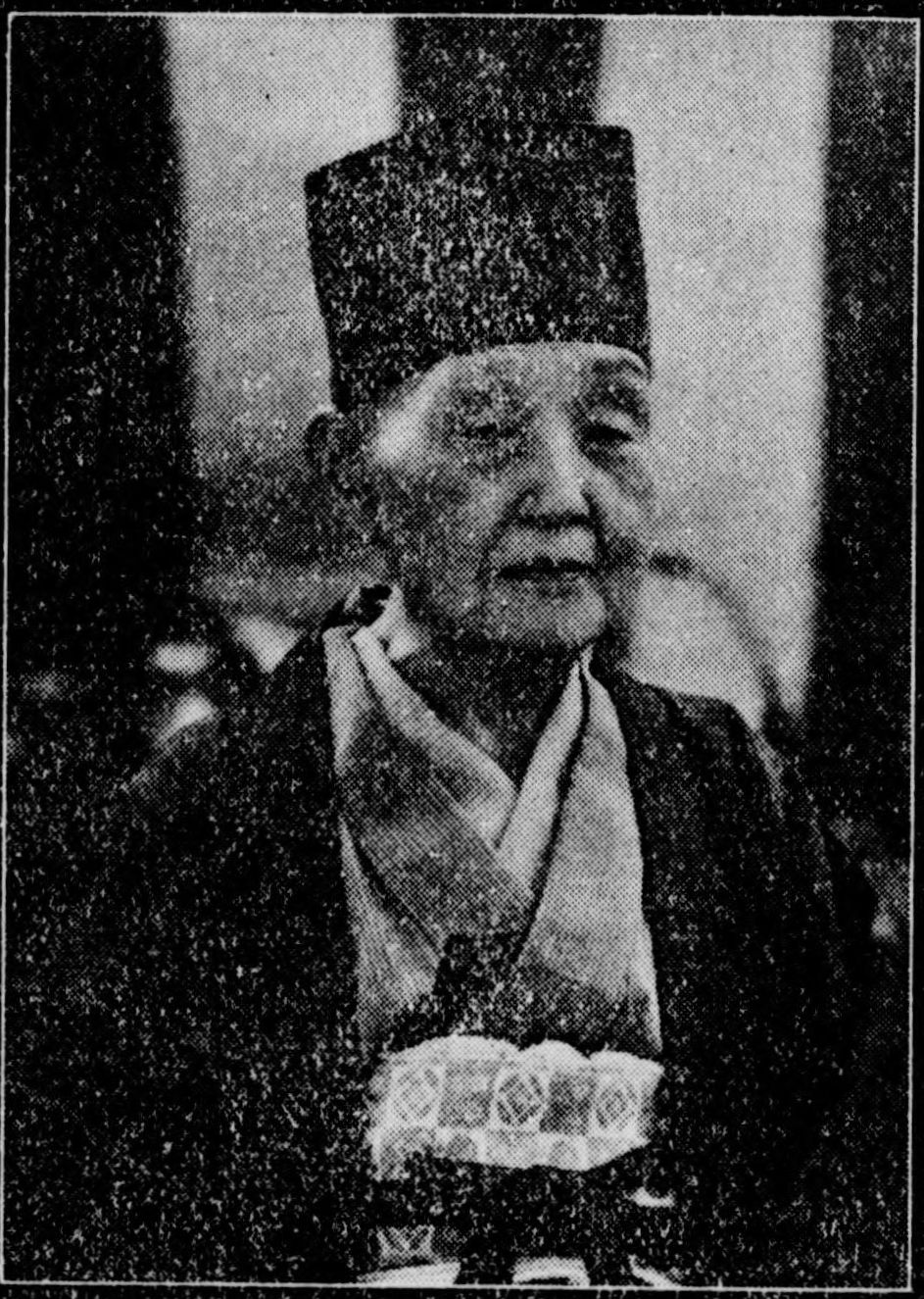