Businessman. In 1874 he started to work for Kameda Clock Shop to be a clockmaker. In 1877 he parted from his employer and established K. Hattori & Co. (later Hattori Seiko) in 1881. He started to sell imported clocks in 1885 and in 1892, opened the Seikosha factory, where he manufactured clocks locally. This led to the development of the Japanese clock industry and expansion of clock exports. In 1924 he started to use SEIKO as the company’s trademark. He was selected as a member of the House of Peers by imperial command in 1927. He also engaged in social activism including the Japanese Red Cross Society. 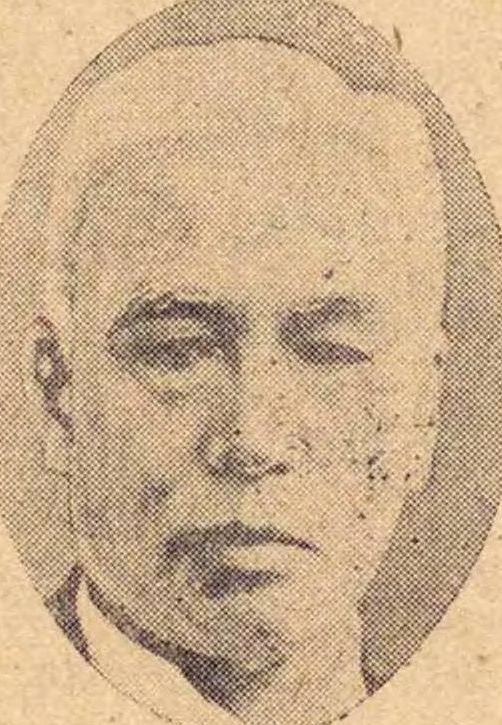