A secret agent who worked for Japan and Manchuria. Born as a daughter of Prince Su of the Qing Dynasty. In 1913 she was adopted by Japanese adventurer Kawashima Naniwa and educated in Japan. To restore the Qing Dynasty, she started to engage in espionage activities for the Japanese Army while dressed as a man in Shanghai. She was known as a beauty dressed as a man. Post-war, she was arrested in China and executed as a traitor. 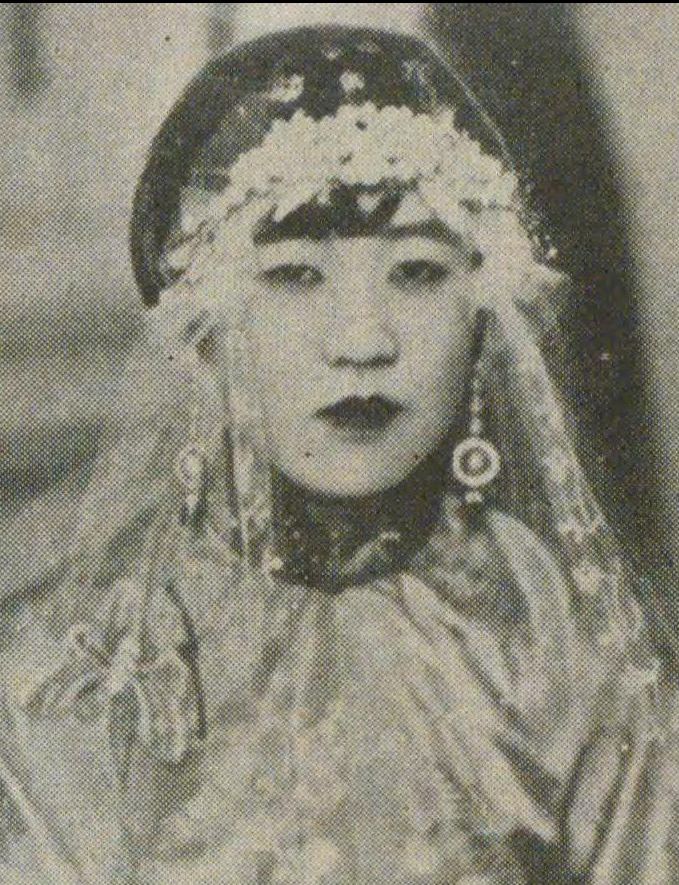